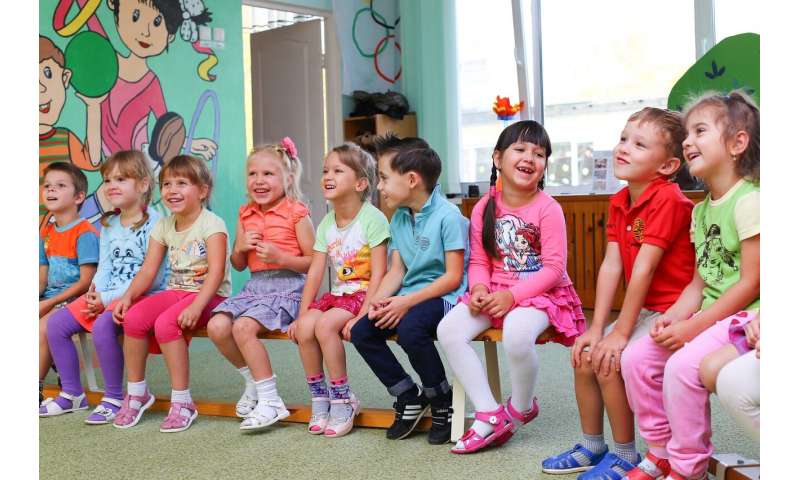 Five- and six-year-old boys and girls who are inattentive in kindergarten are more likely to report lower incomes than other children when they reach 33 to 35 years of age, a new Université de Montréal study has found.

On the other hand, the most “pro-social” boys (those who help others, are considerate and willing to participate in educational projects) are overwhelmingly headed for careers that pay more than the average, the researchers discovered.

“Over a 25-year career, the differences between the two groups can reach $77,000,” said UdeM public-health professor Sylvana Côté, lead author of the study published this week in the Journal of American Medical Association (JAMA) Psychiatry.

“And all this has nothing to do with intelligence or IQ because extreme cases have been excluded from the sampling,” she added.

“The differences are significant between the groups studied, but the precise reasons for these disparities are still difficult to identify,” said Côté, who specializes in child development.

Problems of inattention more often lead to kids dropping out of school or having trouble adjusting as they enter the labour market. On the other hand, the researchers found, “prosocial” children are on a trajectory that leads to better-paying jobs.

Spanning nearly three decades, the study used data from the Research Unit on Children’s Psychosocial Maladjustment, and involved more than 3,000 kids who were in kindergarten in 1985. Behaviours were evaluated over time through questionnaires.

This is the first time that “pro-sociality” has been studied in a survey of this kind—and its positive effect came as a surprise to the team.

“We expected to find differences between boys and girls and we did find some important ones,” said Côté. “We expected hyperactivity to be the most important variable, but in fact it turned out to be less important than simple lack of attention.”

Differences were evident when data was crunched for in 2015, a year when the grow-ups were in the prime of their working lives and when the wage gaps between individuals were stark.

“Our study,” the authors write, “shows that childhood inattention is associated with a wide range of long-term adverse outcomes, including lower earnings over the course of a career.”

They add that early follow-up and care for very inattentive children and boys who rarely express prosocial behaviours “could result in long-term socio-economic benefits for individuals and society.”

The research was conducted at the Centre interuniversitaire québécois de statistiques sociales (CIQSS), which provides researchers with access to detailed data from Statistics Canada and Institut de la statistique du Québec surveys. Based on tax returns, the data is coded to prevent the identification of subjects.

For three years, Sylvana Côté and her collaborators worked to collect the data and link them to the psychosocial observations of the study subjects. “All this research is ultimately aimed at improving interventions for young people in order to make them as optimal as possible,” said Côté.

In general, three decades after kindergarten, women earn only 70 per cent of what men earn, according to the UdeM study in JAMA of 3,040 five- and six-year-olds who entered the Quebec school system in 1985.

“This result underlines that the origins of gender disparities in childhood are poorly understood and deserve to be studied,” said lead author Sylvana Côté, a child development specialist at UdeM.

With the help of economists and statisticians, Côté said she will try to find answers to the questions raised by this collateral result of her longitudinal research on the effects of preschool behaviour. 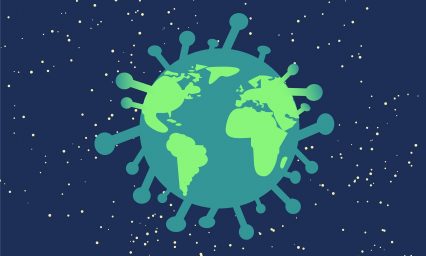 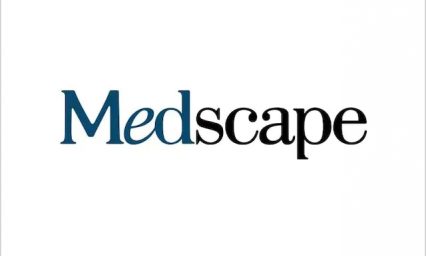 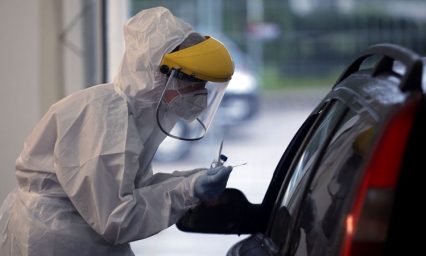 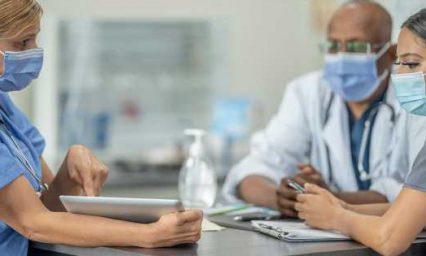 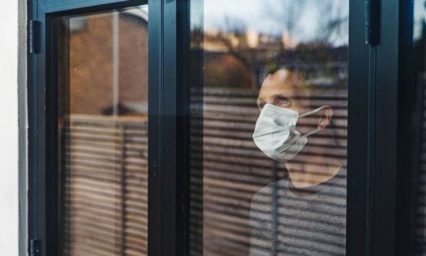 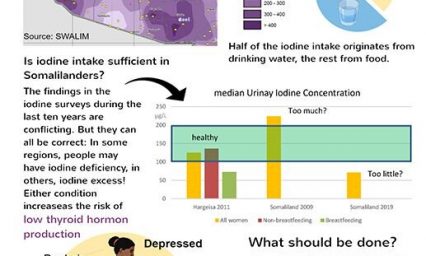