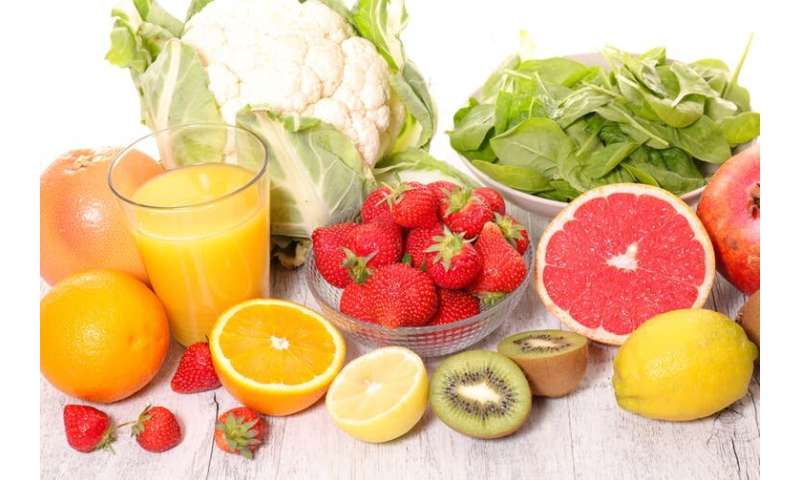 Scurvy is on the rise in the U.K. and picky eating might be the cause, a recent report in Metro suggests. But is this something we should worry about? As with most things, it’s not as clear cut as it might seem.

Scurvy occurs when you don’t have enough vitamin C in your diet. Symptoms include feeling more tired than usual, having swollen or bleeding gums and bruising easily. But it takes one to three months with very little vitamin C to reach this point.

Vitamin C is in so many foods that it’s actually quite difficult to get scurvy. Of course, most people know that oranges, limes, lemons and kiwi fruits contain lots of vitamin C, but new potatoes, broccoli and peppers are also good sources. Still, it’s not impossible to get scurvy, as official NHS figures show.

Scurvy is only one measure of an inadequate diet. Rates of malnutrition show a much bigger increase. In 2007-8, there were 2,702 cases of malnutrition in hospital admissions. In 2016-17, that number more than tripled to 9,006.

Malnutrition doesn’t just affect underweight people—you can be overweight or obese and be malnourished. It might be that you’re eating a lot of food but you’re not getting enough nutrients. Or you could eat the right amount of food in terms of calories, but the wrong type of food in terms of nutrients. Eating too much of a particular nutrient can also be a problem, as you may end up consuming toxic levels of vitamins and minerals. All these things can lead to malnutrition.

Rates of malnutrition also differ by age. Appetite reduces as you get older, so it can be common in older people. Most of the people identified in the Metro article are millennials, but looking at the official figures, there isn’t much difference in rates of scurvy between different age groups. So being a millennial doesn’t make you more likely to get scurvy.

Of all the causes, inequality is the one we should really be focusing on. Last year, it was reported that 14m people in the U.K. live in poverty. That’s more than a fifth of the population. The same report states that child poverty has risen by more than half a million over the previous five years. That is a huge section of the population who might not be able to access or afford a healthy diet.