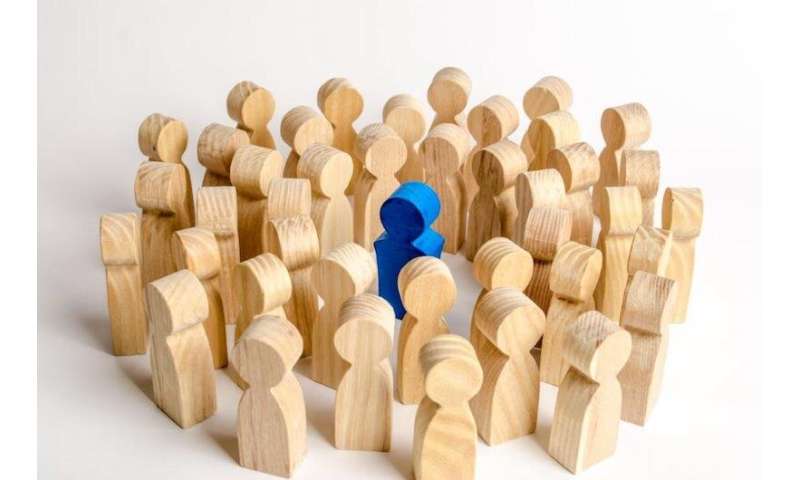 Rare diseases are anything but rare when taken together. In the United States alone, they affect nearly 30 million people. Yet clinical trials for rare diseases are frequently incomplete or go unpublished in the medical literature, finds a study published today in the journal PLOS Medicine.

Analyzing 659 trials, researchers at Boston Children’s Hospital found that over half of rare disease clinical trials were either discontinued or not published four years after their completion. As a result, large numbers of patients with rare diseases were exposed to interventions that did not lead to informative findings.

Low enrollment was the main reason for non-completion and non-publication, says senior investigator Florence Bourgeois, MD, MPH, of the Pediatric Therapeutics and Regulatory Science Initiative at Boston Children’s (pedrx.org), based in the Computational Health Informatics Program (CHIP.org). For that reason, she suggests that clinical trials for rare diseases could benefit from an overhaul in design.

“The biggest barrier appears to be enrolling sufficient patients in individual trials,” she says. “This study points to the need to have better networks and infrastructure in place for rare disease trials. And, it highlights the need for novel approaches in how we conduct trials, and innovation in the methods we use to study these conditions.”

Bourgeois and her collaborators tracked 659 randomized, rare disease trials registered on ClinicalTrials.gov from January 2010 to December 31, 2014. Of these, 79 were pediatric trials while the remainder included primarily adults. The researchers searched all trial entries in ClinicalTrials.gov, as well as publications in Medline, EMBASE, and GoogleScholar for study results. When no publication could be found, they contacted study investigators and sponsors directly.

“Our findings show two-thirds of the completed studies were unpublished at two years, which is a common metric for publication,” says Bourgeois. “We extended the follow-up window to four years to capture as many trials as possible, but still, the non-publication rate was higher than expected, as was the discontinuation rate.”

Bourgeois points to the need for better planning during the clinical trial design phase to more accurately account for low projected patient populations. “Trial enrollment goals need to be carefully considered and realistic to ensure that the trial is powered to detect important endpoints,” she says. “If small enrollment numbers are appropriately anticipated, the endpoints and analyses can be potentially adjusted, or alternate trial designs and study approaches can be considered.”

However a trial is designed, Bourgeois cautions that whenever working with a small patient population, such as in rare diseases, it is important to think about participation in a patient-centric way.

“Historically, patient trial enrollment has been driven by individual sponsors and companies who are trying to enroll from the same limited pool of patients,” she says. “That is not patient-centric.”

Instead, consideration should be given to ensure that patients who choose to participate in a trial are in one that is most likely to result in new treatments or to otherwise advance the field. Bourgeois proposes strengthening global initiatives and networks to design trials and coordinate recruitment efforts. This would involve proactively collaborating with rare disease experts and patient advocacy groups.

The increase in patient advocacy groups and other disease-focused nonprofits offers a potential solution in bringing these patients together.