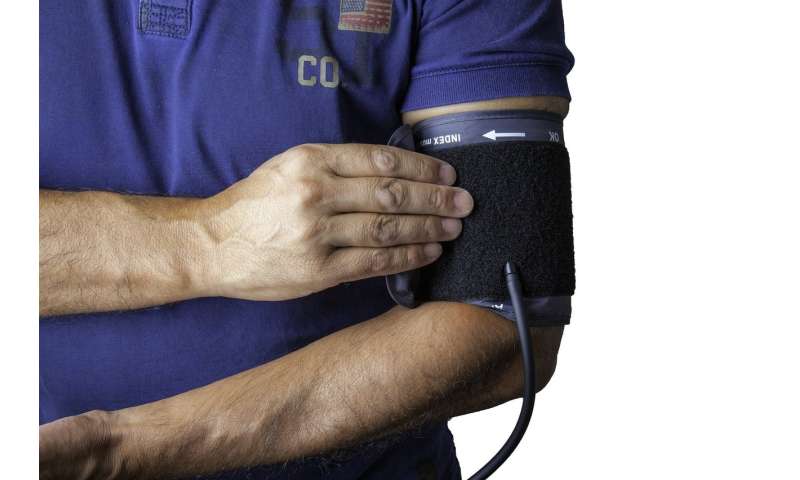 A hypertension specialist with Penn Medicine, she is thrilled with any talk of encouraging people to measure their own blood pressure. In too many studies to count, physicians have shown that keeping blood pressure under control is associated with a longer, healthier life.

But measuring it with a video selfie? Or with sensors built into your running shoes or sports watch?

While those innovations have been in the news lately, they are not yet ready for action, says Cohen, an assistant professor at the University of Pennsylvania’s Perelman School of Medicine.

The only kinds of automated devices that have been validated for measuring blood pressure outside a health-care setting involve the use of cuffs on the upper arm or, in a few cases, the wrist. And even some of those have not met international validation standards.

“People need to be empowered to check their blood pressure at home, but they have to understand that it has to be done right,” Cohen said.

In fairness, the scientists whose study of video selfies was published this month agree that more research is needed—as they tested the technique only in people with normal blood pressure, and not in anyone with extremely dark or fair skin. Briefly, the method is based on the principle that some ambient light is absorbed through the skin by hemoglobin, a protein in blood. An estimate of blood flow can be made based on the residual light that is reflected back to the smartphone camera.

The running-shoe sensor is still in development, according to a patent application from Under Armour Inc., described by the Baltimore Business Journal. Still, some sports watches advertised as measuring blood pressure already are on the market.

None of these “wearables” have been validated, Cohen said.

“Validated” means that the device has been tested in an independent, peer-reviewed study of at least 85 people, and that the measurements are similar to those taken with the high-quality, manually operated blood-pressure monitors generally used in a hospital or doctor’s office.

Cohen, who also specializes in kidney disease, is part of national and international efforts to compile lists of validated blood-pressure monitors for use in the home.

Such devices are sorely needed because measurements taken in the doctor’s office, while generally accurate, do not tell the whole story for two kinds of patients:

Some people suffer from “white-coat hypertension,” meaning their blood-pressure measurements are elevated in the doctor’s office, perhaps due to anxiety. If their blood pressure returns to normal ranges outside the office, such patients might assume that there is little reason for concern. But in older people who are not on blood-pressure medication, higher blood-pressure readings in the doctor’s office are associated with an increased risk of eventually developing high blood pressure all the time, Cohen said.

Other people suffer from the opposite phenomenon: higher readings at home than in the hospital or doctor’s office, called “masked” hypertension. The reasons for this condition are not always clear, but it could mean that the person feels relaxed when seated or lying down at the doctor’s office, yet suffers from high blood pressure when engaged in everyday activities at home.

In July, Medicare coverage of home-based blood-pressure monitors was expanded for both types of patients. The government said it would start covering these “ambulatory” devices for people with masked hypertension, who were not previously covered. The decision also expanded the number of patients with white-coat hypertension who are eligible for the devices, lowering the blood-pressure threshold from 140 over 90 to 130 over 80, as measured in a doctor’s office.

The home-based devices measure blood pressure all day and night, with readings typically taken at 15- or 30-minute intervals.

The latest research suggests this round-the-clock collection of data can save lives. Elevated measurements over 24 hours and at nighttime both are associated with a higher risk of mortality, according to a study this month in the Journal of the American Medical Association.

Yet even when people are aware they have high blood pressure, they often do not take steps to keep it under control, according to a recent study led by Temple University researchers.

The authors analyzed prescription refills for more than 370,000 patients under 65 who were prescribed medicines to lower blood pressure, such as ACE inhibitors. Within 275 days, 23.5% had discontinued use of the drugs, the study found.

“Hypertension is largely an asymptomatic disease,” he said. “You don’t necessarily feel better when you take your antihypertensive medication. In some cases, you feel worse. For younger populations, there’s literature that suggests they don’t want to admit they have a chronic disease that they have to manage for the rest of their lives.”

Blood pressure also can be brought under control in many cases with a healthy diet and aerobic exercise, but it takes consistent effort. 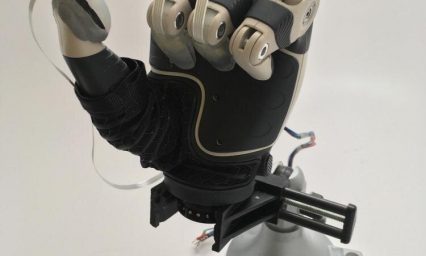