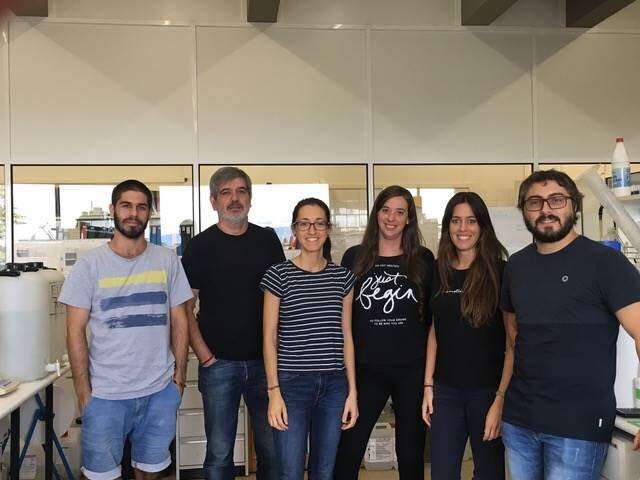 Alzheimer’s disease (AD) is the primary cause of dementia, and so far, no effective treatment can prevent, delay or stop its progression. Researchers know that AD has an extensive prodromal stage (with initial symptoms preceding the disease) that lasts 15 to 20 years before clinical signs are evident. To envision an effective future treatment for AD, clinicians need to be able to diagnose AD at its earliest (prodromal) stages accurately. At present, no biomarker can be used for prodromal AD diagnosis on a routine clinical screening base. Amyloid-β or tau detection by positron emission tomography (PET) or in the cerebrospinal fluid (CSF) have emerged as biomarkers for the progression of AD. However, all these biomarkers have a high cost and are invasive, making them unsuitable for routine screening.

A recent report published by a team of researchers from the UAB Institute of Neuroscience (INc) and collaborators has identified a miRNA-based signature in plasma composed of miR-92a-3p, miR-181c-5p and miR-210-3p. The authors found a significant increase in the plasma levels of these miRNAs in mild cognitive impairment (MCI) and AD patients. Moreover, preliminary data support that this miRNAs signature can be used to predict the progression from mild cognitive impairment (MCI) to AD.

“We have identified a cost-effective blood-based biomarker which would improve participants’ recruitment in future clinical trials, boosting the therapeutic advancement in AD. Moreover, it would allow patients and their families to benefit from an earlier implementation of non-pharmacological therapies used to maintain cognitive function, improving the overall quality of life of AD patients,” explains UAB’s INc researcher José Rodríguez.