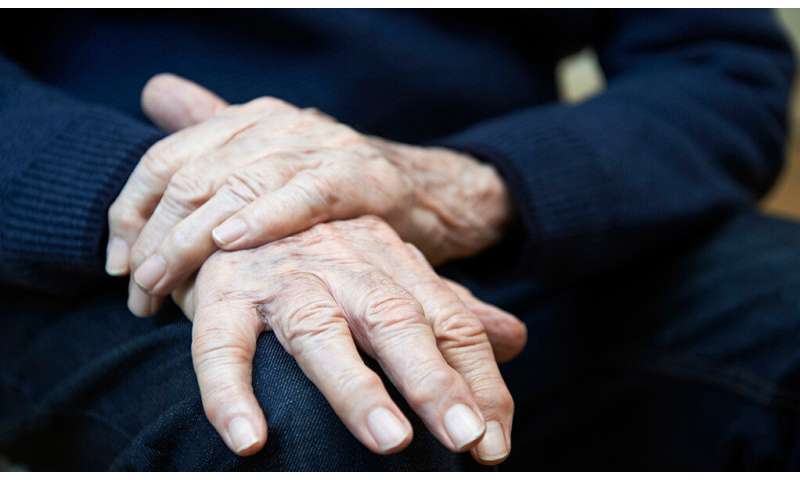 Treatments for Parkinson’s disease have most recently focused on increasing dopamine, a chemical messenger in the brain that affects reward-based behaviors and motivation, as well as movement. A new study by Yale researchers challenges long-held assumptions about dopamine’s sole role in this disorder.

In people with Parkinson’s disease, nerve cells that produce dopamine slowly die. The loss of dopamine leads to slower movements, resting tremors, and other symptoms that worsen over time. To reverse parkinsonism—the collection of symptoms seen in Parkinson’s disease—doctors provide a treatment that increases dopamine levels in the striatum, a portion of the brain that is responsible for motor learning. However, medical treatments do not consider the effects of parkinsonism on another neurotransmitter, acetylcholine.

Scientists had previously believed that when dopamine levels dropped, acetylcholine levels increased. However, this relationship had never been thoroughly investigated, despite acetylcholine’s likely role in creating a movement disorder called dyskinesia, which develops in most patients after several years of dopamine treatment for parkinsonism.