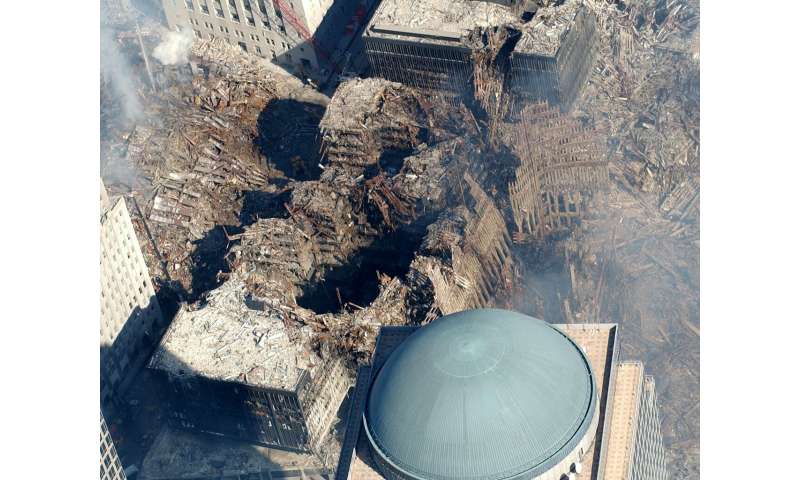 About one in five adults in a representative sample of Americans had watched at least part of a beheading video created and posted online by the Islamic State group (formerly known as ISIS), according to a new study by the University of California, Irvine.

Researchers also found that fear of terrorism and having a history of violent victimization appear to draw individuals to this highly graphic coverage – and that watching such videos was associated with global distress and fear of the future about two years after they went viral. The report appears in American Psychologist, the flagship journal of the American Psychological Association.

“Our study is the first to identify the motivations behind viewing a beheading video and the long-term consequences of doing so,” said senior author Roxane Cohen Silver, UCI professor of psychological science. “Our findings suggest that when individuals are afraid of horrific acts of cruelty occurring in the world, they may be curious to seek out graphic coverage of these types of events. But this may only exacerbate their distress and anxiety over time, locking them into a spiral of fear.”

Silver and colleagues conducted a longitudinal study of more than 3,000 U.S. residents, who reported whether they had watched a beheading video – and their reasons why or why not – via several anonymous surveys over a three-year period. About 5 percent said they had viewed one in its entirety.

“We found that those who watched a graphic beheading video experienced increased negative mental health outcomes approximately two years later and that individuals who view these images may be at risk for the same psychological and physical distress symptoms usually seen in those directly exposed to trauma,” said Sarah Redmond, a Ph.D. student in psychological science and first author of the report.