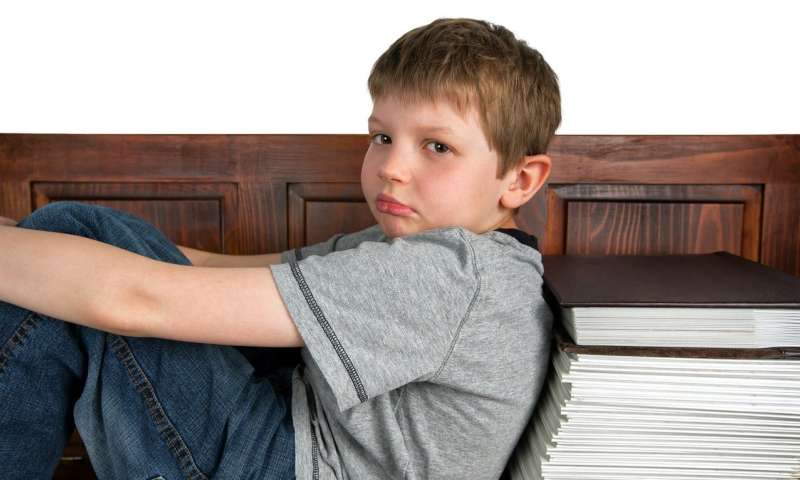 Results of the study published in Psychological Medicine reveal that a two-session program improves children’s sleep, ADHD symptoms, quality of life, daily functioning and behaviour compared to kids who did not receive the program, with benefits lasting at least 12 months.

Lead author Associate Professor Emma Sciberras said while the improvements were small to moderate, the results were exciting given they were achieved in only two face-to-face sessions.

“This is the largest and longest follow-up study of a behavioural sleep intervention for children with ADHD,” Associate Professor Sciberras said.

“Being a brief intervention makes it suitable for most families as well as making it feasible for delivery by other clinicians, such as paediatricians and GPs.”

The study aimed to see whether providing families with guidance around healthy sleep habits and a customised selection of behavioural strategies could lead to lasting benefits for the child and their family over 12 months. It also looked at whether there were groups of children with ADHD who benefited more or less from the program.

The study included 244 children aged five to 13 years and diagnosed with ADHD who had moderate to severe sleep problems including difficulty falling asleep and regular bedtime worries.

Children in the treatment group and a parent attended two sessions with a paediatrician or psychologist two weeks apart during which the clinician assessed the child’s sleep, established sleep goals, advised on normal sleep patterns and healthy sleep habits and developed a customised behavioural sleep management plan. The program ran in conjunction with the child’s usual care plan.

Families received information sheets matching the child’s sleep problems, with parents also asked to keep a sleep diary for their child between the two consultations. Children in the control group continued with their usual care from their paediatrician.

A follow-up phone call two weeks later monitored progress, addressed any problems and advised on additional strategies if required. Participants were followed up at three, six and 12 months to evaluate how well benefits were maintained, with the child’s parents and teacher also asked to complete a survey at the beginning and end of the study period.

After 12 months, researchers found about 28 per cent of the children who received the intervention were still experiencing moderate to severe sleep difficulty compared with 46 per cent who didn’t receive the intervention.

The study showed the sleep benefits over time were not as strong among children not taking ADHD medication and those whose parents were experiencing depression, with the researchers suggesting these children may require additional sessions.

“Many intervention trials do not examine longer term benefits. This study shows that children who attend a two session intervention focused on improved sleep have a range of benefits 12 months later including improved sleep, ADHD symptoms and overall quality of life,” she said.

While children in this study were aged five to 13 years, the researchers are now piloting a program suitable for adolescents. They are also running a trial in children with an autism spectrum disorder. Please contact [email protected] if you would like to participate in these studies.

Healthy sleep habits from the project include: