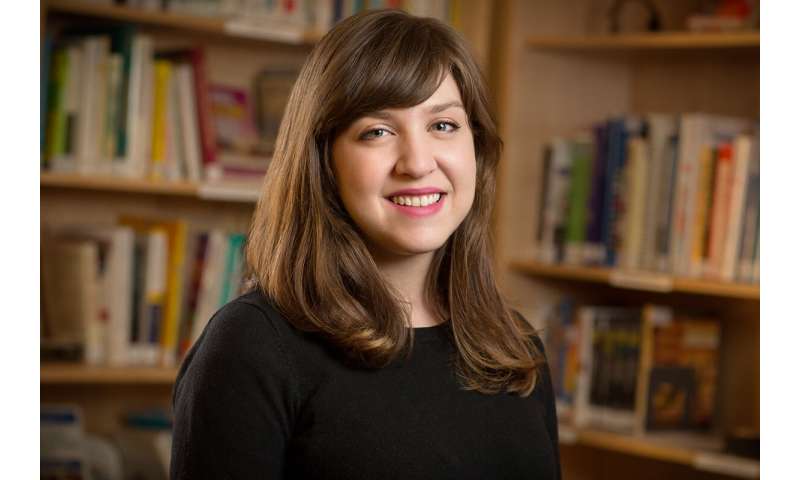 When families gather for dinner at night, they spend nearly half of their time distracted by electronic devices, toys and tasks that take them physically or mentally away from the table, a new study found.

However, fathers’ presence at meals may have a positive impact – reducing the amount of time that young children are distracted and increasing mothers’ responsiveness to children’s eating behaviors, according to the researchers.

The study, conducted at the University of Illinois, examined 109 families’ dinnertime routines and the effects that fathers’ presence and various types of distractions had on mothers’ interactions with their preschool children.

“Our findings suggest that fathers play an important role in interacting with and engaging children at the table,” said lead author Jaclyn Saltzman, who completed the research while earning a doctorate in family studies at the U. of I. “When dads are present for meals, young children spend significantly less time playing with toys and other objects. Likewise, moms spend more time engaging in responsive eating behaviors, such as encouraging preschoolers to eat healthy foods and allowing them to decide whether and how much to eat.”

Families were video recorded while they ate their evening meal at home, and the researchers – who were not present while the families ate – later watched the videos and coded the amount of time that each family member was distracted by various things.

These included technology-related distractions, such as adjusting appliance settings or using TVs and other electronic devices; playing with pets, toys or other objects; food-related distractions; and leaving the table for any reason, such as to go to the bathroom or to work.

Families’ mealtimes lasted about 17 minutes on average, the researchers found. Mothers and fathers spent about the same amount of time – 10 percent and about 9 percent, respectively – occupied with food-related distractions, such as retrieving dishes or utensils needed for the meal.

However, fathers were significantly more likely than mothers to use technology during the meal or to leave the table.

Young children, who ranged in age from 18-24 months at the time of the study, spent about 4 percent of their time playing with toys and other objects, and nearly as much time – about 3 percent – watching TV or distracted by other technology during the meal.

Fathers were not present at 35 families’ meals. If their fathers were absent, young children spent significantly more time playing with objects than did children whose fathers were present, the researchers found.

Accordingly, mothers spent significantly more time occupied with food-related distractions and were less attentive to the child’s eating when fathers were not present at the meal.

“Studies have shown that young children may be more prone to fussy eating and other negative behaviors when there are more distractions at meals,” said Saltzman, a postdoctoral research fellow with Harvard University’s T.H. Chan School of Public Health and the Massachusetts General Hospital for Children Department of Academic Pediatrics. “Parents can consider removing toys, pets and other distractions so that young children are focused on the meal and parents have more opportunities to encourage healthy eating habits.

“Active paternal involvement at meals might be an effective way to improve mothers’ responsive feeding practices with young children,” Saltzman said. “Fathers who live at home with their families may want to make mealtimes a priority, so they and their partners can encourage healthy mealtime practices.”

All of the families were recruited from a larger research project at the U. of I. called STRONG Kids 2, an ongoing study of more than 450 preschoolers that is examining the influence on child obesity of eating habits, genetics, household routines and family factors.