What is the Vaginal Microbiome?

The human microbiota, those microorganisms that normally colonize healthy persons, is considered to hold a vital role in immunity, development, physiology, and nutrition. Typically speaking, the microbiota is part of a mutualistic relationship, whereby they fight to defend the body from infection.

The bacteria present in the human vagina are an example of such mutualistic relationship; the human body provides the necessary nutrients required to assist bacterial growth, while the bacteria aim to protect the body against pathogens responsible for yeast infections, sexually transmitted infections, and bacterial vaginosis. 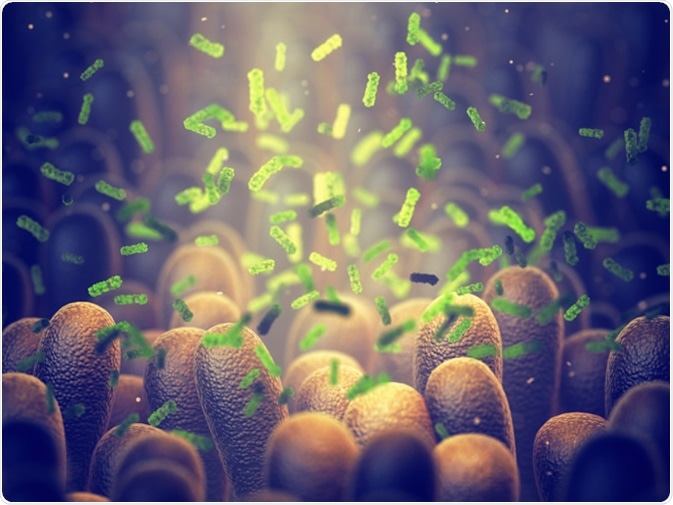 What is the association between the Vaginal Microbiome and Premature Birth?

Spontaneous premature birth is considered to be one of the main causes of death in infancy worldwide. The immaturity of the baby’s body systems leads to increased vulnerability and susceptibility of metabolic aberrations, infections, and respiratory issues. A birth is defined as premature if the baby is born at less than 37 weeks of pregnancy. 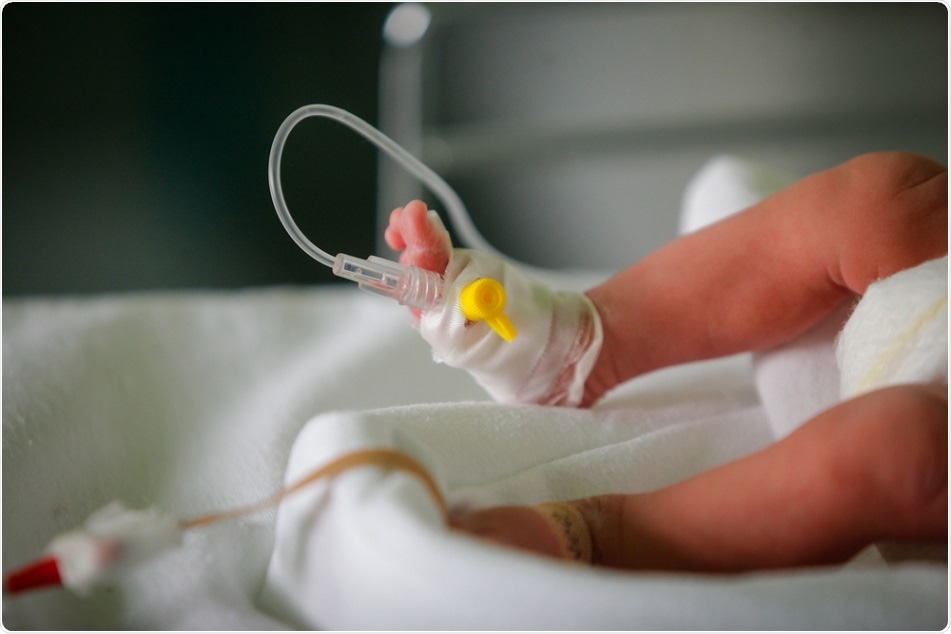 Surviving infants born prematurely often face a plethora of difficulties such as vision impairment and breathing disorders. However, due to the complexity of spontaneous premature birth, it has so far been difficult to understand its causes to create reliable risk prediction and preventive measures.

However, recent research from the University of Maryland has found that the presence of certain bacteria present in a woman’s cervix may indicate how likely she is to have a premature birth.

The study involved the collection of vaginal swab samples from 2,000 women at three distinct points in their pregnancy. The samples were then analyzed for immune factors and bacteria present in each woman’s cervix. A new modeling technique was used by the researchers to gain an understanding of the cervicovaginal microbiome. In relation to indicators of premature birth, seven species of bacteria present in the microbiome were associated with preterm birth. The presence of these bacteria were a more important influencer of premature birth in women of Afro-Caribbean descent.

The team also found a negative correlation between the presence of risky bacteria and the level of peptide β-defensin-2 – a molecule with antimicrobial properties that is integral to immunity. However, this inverse relationship was only seen in certain ethnic groups. Arguably, this may explain the differences in premature birth rates observed in white and Afro-Caribbean women.

Implications of the Research

The results from the study could lead to the development of predictive tests for women most at risk of premature birth. Additionally, the results could have implications on the development of drugs, probiotics or other methods to alter the vaginal and cervical microbiome to reduce the risk from certain bacteria described in the study. Furthermore, by identifying indicators of premature birth, arguably, doctors are able to take preventative methods and be better prepared for the delivery.

The vaginal microbiome is considered to play an essential role in maintaining good neonatal and maternal health. Any disruptions or imbalance in the composition of the microbiome, or dysbiosis, during pregnancy is associated with pregnancy loss and, as outlined in the above research, premature birth. Similar research has found that healthy pregnancies are associated with microbiomes that are lower in diversity and richness, higher in bacterial load, and less likely to contain Ureaplasma and Mycoplasma compared to the microbiomes of non-pregnant women. Furthermore, pregnant women with Lactobacillus-dominated community state types (CST) were found to have a greater number of Lactobacillus in their microbiomes.

Similar research comparing the bacterial composition of the vaginal microbiome in pregnant women found specific types of bacteria to be associated with decreased or increased risks of preterm birth. Specifically, the researchers found that the presence of B. longum/B. breve, L. iners/R. solanacearum, L. crispatus/L. acidophilus, and Lactobacillus gasseri/L. johnsonii were linked to a reduced risk of premature birth. Whereas a bacterial vaginosis vaginal CST compared to a CST not dominated by Lactobacillus was linked to an increased risk of premature birth.