Figuring out fatherhood! Andy Roddick mastered the art of rolling up diapers after Brooklyn Decker called him out. 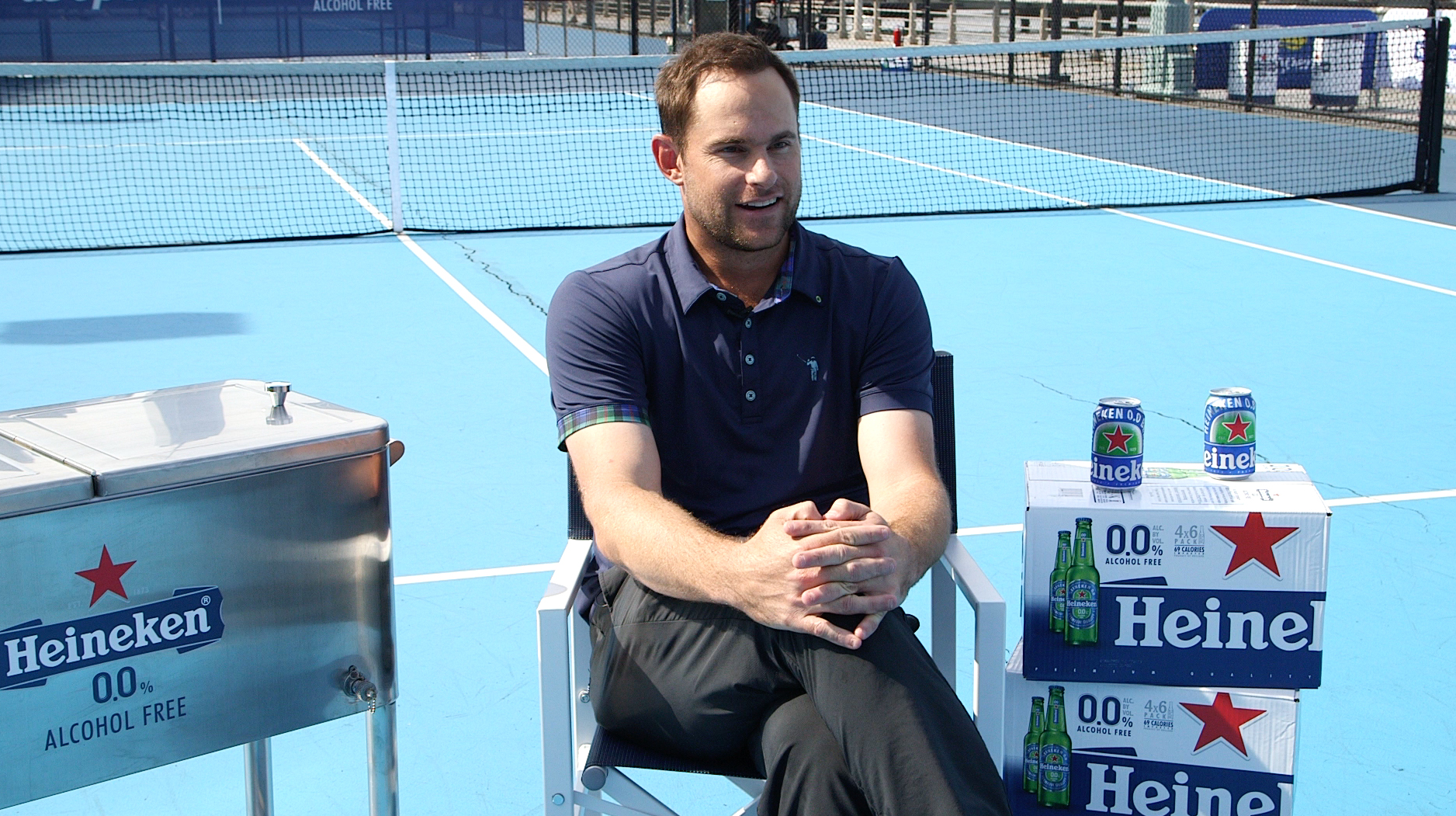 “Hearsay. Lies. Absolute lies,” the former professional tennis player, 36, told Us Weekly exclusively of the Grace and Frankie actress’ August 2018 comments while promoting his Heineken 0.0 partnership on Thursday, August 22. “I’m pretty committed. I kind of dive right in there, and she’s very neat about it. I’m like, ‘Listen, it’s pass, fail. Let’s just get it, and get it in the little gross diaper bin thing.’”

He went on to say that his “execution is fine” now.

The model, 32, hilariously bashed her husband’s skills last year, telling Us exclusively, “[Andy] can’t ball up a diaper if his life depended on it. The amount of times I’ve found open dirty diapers on the floor when I’m, like, ‘There is Velcro here to help you ball this diaper up and toss it.’ It’s really quite a weakness of his.”

That being said, Decker added, “He’s really amazing at waking up at the morning, which is shockingly hard for me. It’s, like, that 5:30 a.m. wake up is not easy and he just jumps up, grabs Stevie and is on the go. That’s really nice. It’s like relationship currency. He’s just filling up that bank with relationship currency. It’s really quite beautiful. I love it. I owe him a lot.”

The couple wed in 2009 and welcomed their son, Hank, 3, six years later. He became a big brother when their daughter, Stevie, 19 months, arrived in January 2018.

Roddick teamed up with Heineken this summer for The Perfect Serve — Heineken 0.0, a zero-alcohol beer. “It’s a great initiative,” the athlete told Us. “For those who love the taste of beer, but maybe don’t normally drink it at 10 a.m., well now you can.”

With reporting by Marc Lupo