Coming soon! Lala Kent, Scheana Shay, Stassi Schroeder and Brittany Cartwright have all started families this year, and Ariana Madix has yet to meet one of the little ones.

“They’re all just little angels,” the Florida native, 36, exclusively told Us Weekly on Thursday, June 24, while promoting her 1800 Tequila The Ultimate Margarita Black Cherry partnership. “I think I’ve met everybody except I have not met [Cartwright and Jax Taylor’s 3-month-old son], Cruz, yet. I’ve met them all other than him.”

The reality star added that she believes Cartwright, 32, is “doing great.” Madix explained, “I know she’s so happy. She always wanted to be a mom, so I know she’s just been loving life and obviously, I’m sure there’s plenty of trials and tribulations it comes with being a new mom.” 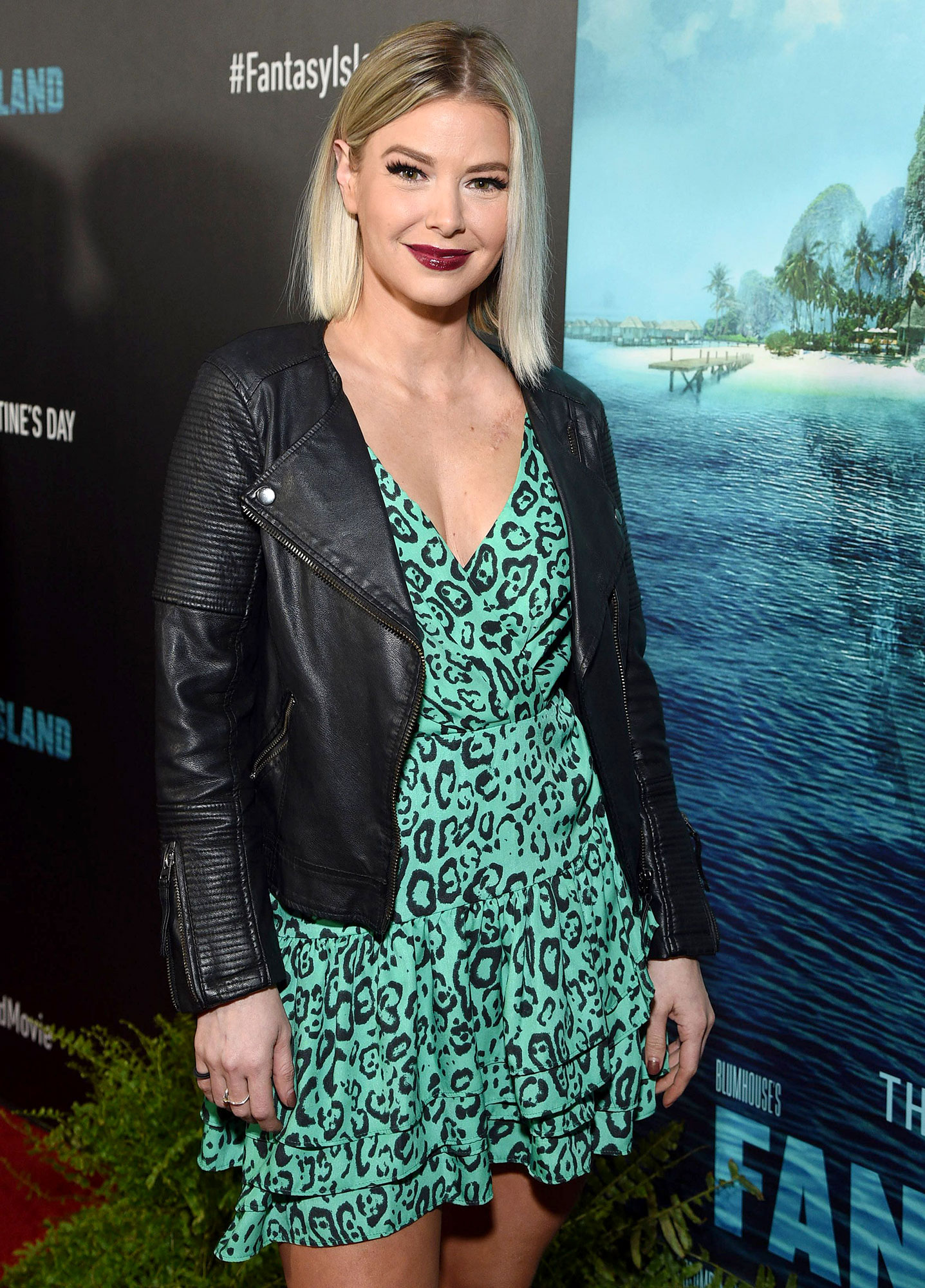 The Kentucky native and Taylor, 41, were cut from the Bravo show in December 2020, six months after Schroeder, 32, and Kristen Doute’s exit. Filming the show has been “different” since their departures, Madix told Us. 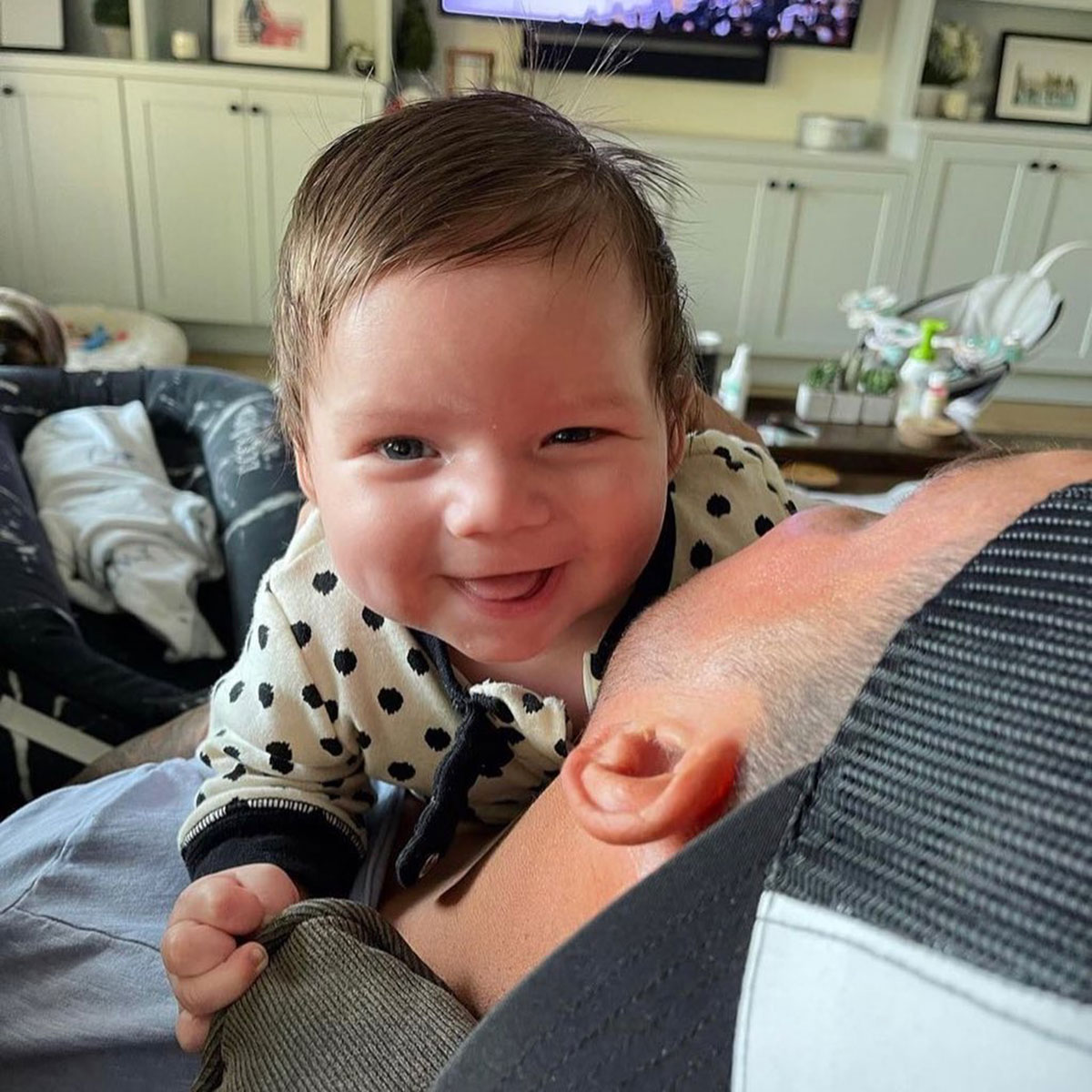 “That’s kind of the point,” the Bravo personality said. “I’m really excited about the future, so hopefully they’ll be excited too. I think they should be.”

When the Fancy AF Cocktail author’s current and former castmates started announcing their pregnancies, Madix clarified that she was “more excited” for Shay, 36, than anyone else in an October 2020 YouTube video. (The “One More Time” singer welcomed daughter Summer, 1 month, in April.)

One month prior, Madix posted an Instagram Story photo of herself cradling her bare stomach, writing, “Not pregnant just bloated and starved for attention.”

She added in a second slide: “Some of y’all are completely devoid of humor and think everything is ‘shade’ but I guess I got that attention I was desperate for anyway. BTW it’s a bean and cheese burrito and Del Taco is the father.” 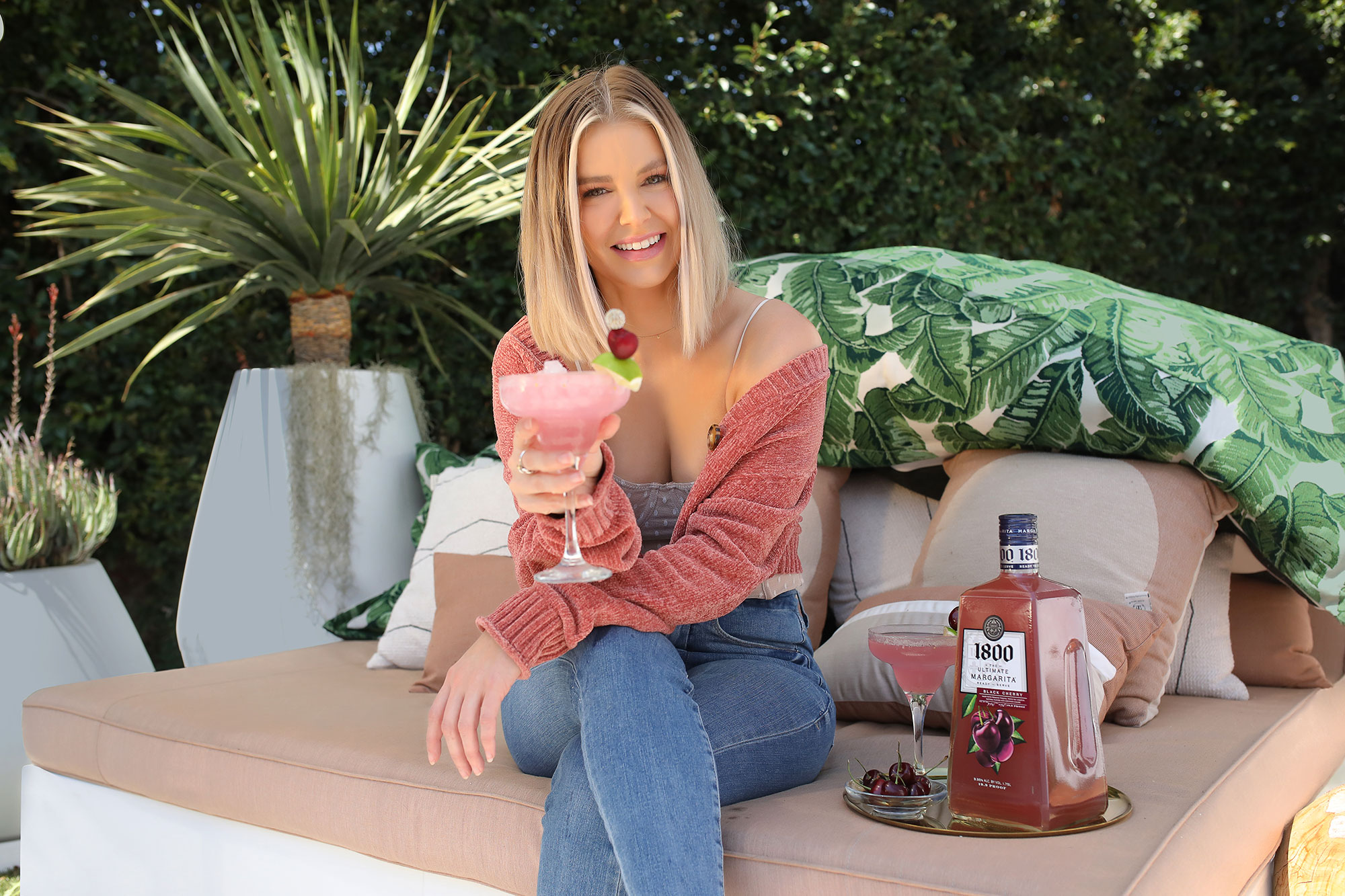 The model, who has been dating Tom Sandoval since 2014, celebrated her 36th birthday with a Wednesday, June 23, party with the help of 1800 Tequila The Ultimate Margarita Black Cherry. “It’s one step and it’s very fresh tasting, and that’s what I really like about it,” she told Us. “You can taste the fresh berries and the lime extract, and it’s very fresh. It’s really easy, so it’s just great for a party and for my birthday!”

With reporting by Diana Cooper