Baby bumping! Stassi Schroeder showed off her growing bump less than two weeks after revealing that she and fiancé Beau Clark are expecting a girl.

Stassi Schroeder’s Quotes About Starting a Family With Beau Clark

The Vanderpump Rules alum, 32, put her pregnant belly on display on Thursday, July 2, in a mirror selfie posted on her Instagram Story.

In the snap, the former reality star wore a fitted, black dress, white sneakers and held her belly to show off its size. 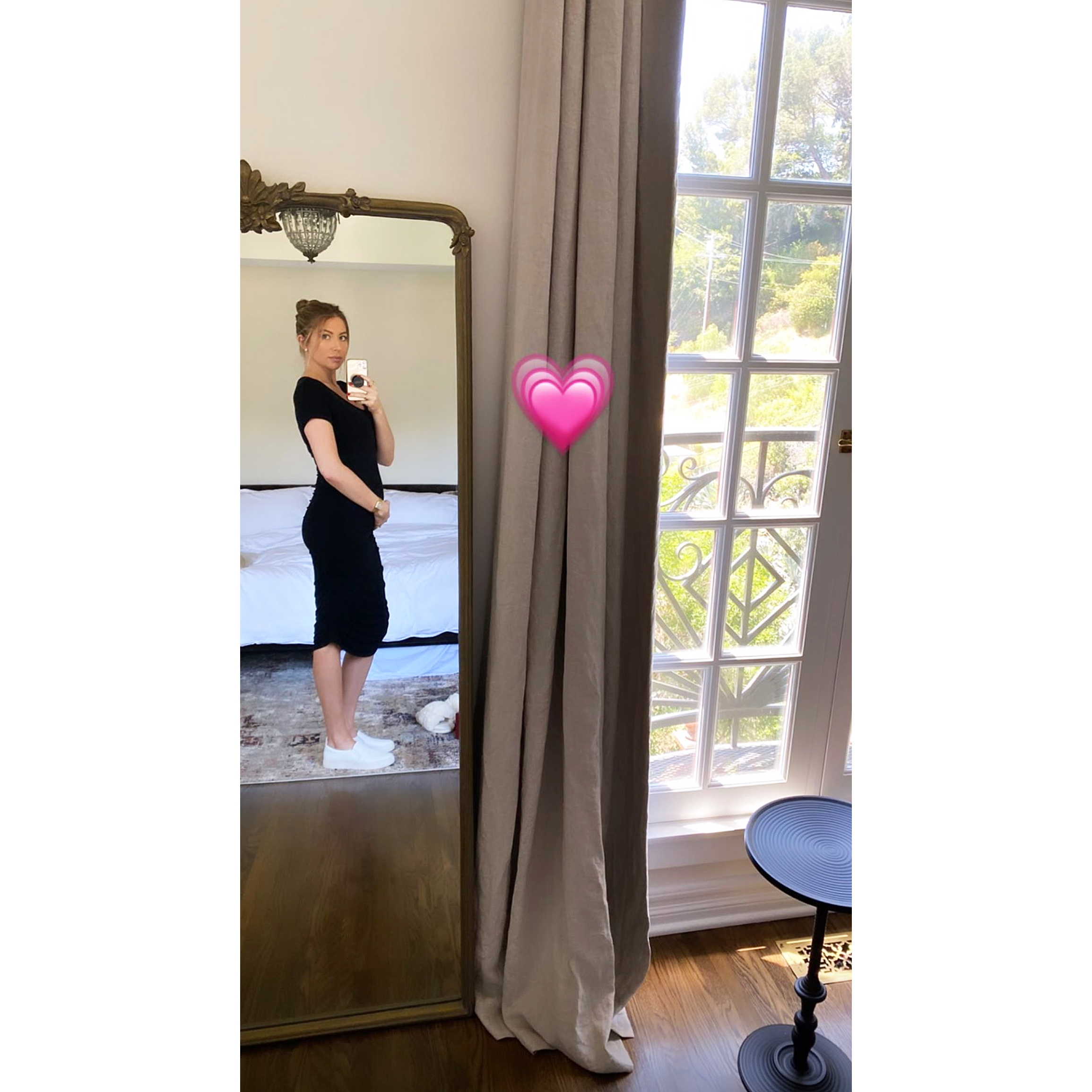 A little over a week ago, the New Orleans native announced the sex of her baby by sharing a sweet photo of herself and Clark, 40, holding a pink onesie. “We’re having a baby girl 💕,” she captioned the picture on June 23.

The Italy native shared a similar photo and showed his excitement over being a girl dad with a touching tribute to the women in his life.

“I was raised by great women, and the lessons I learned from them I’ll FW to my daughter and then some,” Clark wrote at the time via Instagram. “She will be great, powerful, humble, kind, loving, compassionate, and a dash from Kesha… 🎶“She’ll be a motherf*cking WOMAN!!!🎶 #thankful.”

Us Weekly broke the news on June 13, that the pair are expecting their first bundle of joy. Schroeder’s rep later confirmed the news to Us in a statement and revealed that the “Straight Up With Stassi” podcast host is due “the first week of January,” noting that the couple are “grateful and eager to begin the next chapter of their lives as parents.” 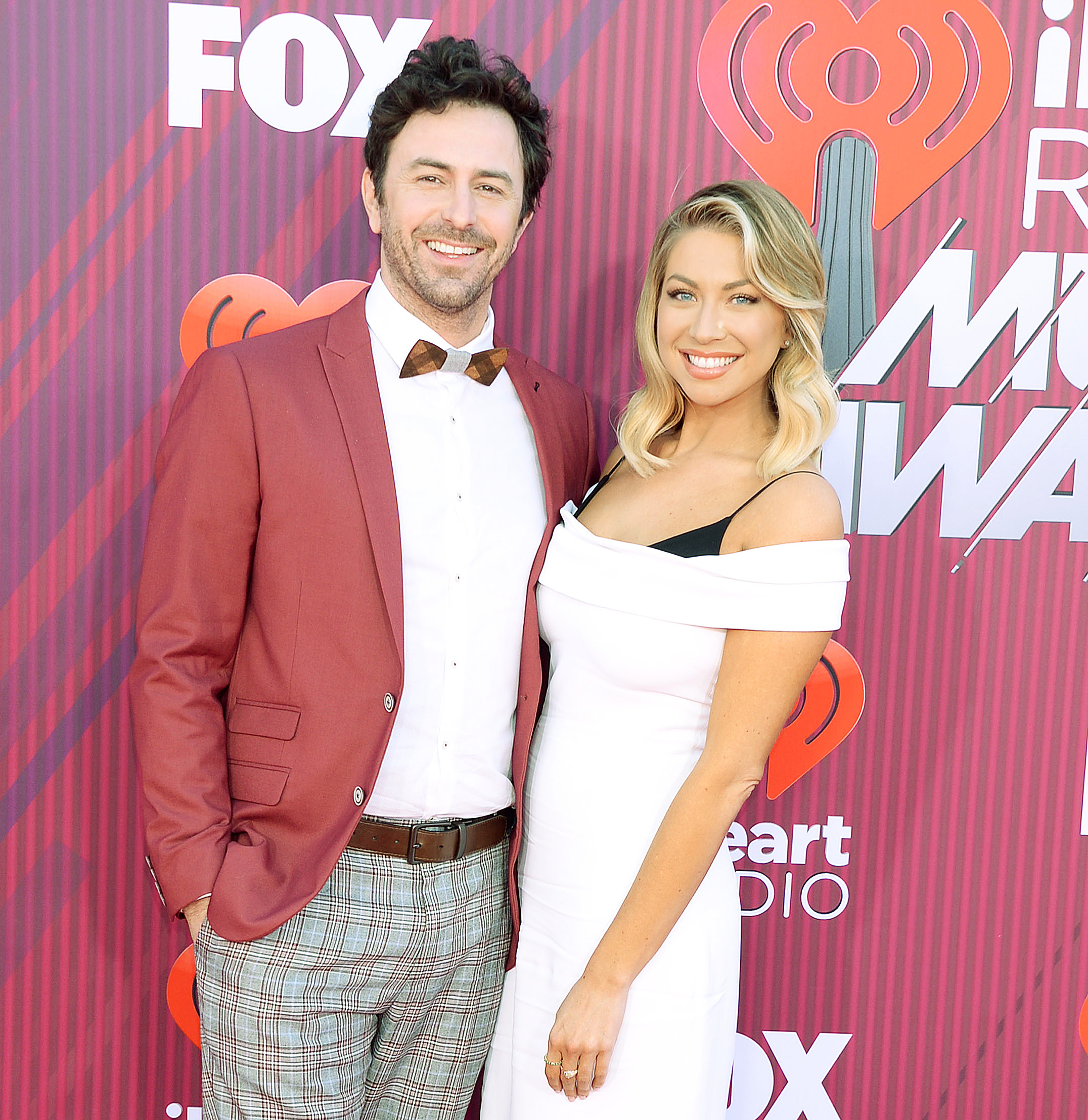 Schroeder’s baby announcement came shortly after the news she was fired from the Bravo series after she and Kristen Doute’s past racist remarks toward former costar Faith Stowers resurfaced.

In early June, Stowers, 31, recalled the time that the Basically Stassi alum and Doute, 37, falsely reported her to the police in 2018 for a crime she didn’t commit. The incident, in combination with racially charged comments made in the past, led to the pair’s termination from the show on June 9.

Since being let go from Bravo, the Next Level Basic author has reconnected with Doute — whom she’s been feuding with for years — and has focused on preparing for baby.

“Stassi and Kristen have been talking more and more and while they wouldn’t consider themselves ‘best friends’ at the moment, their personal drama with each other has taken a backseat and they’ve been able to reconnect a little and be there for one another,” a source told Us on June 24.

Where Does the ‘Pump Rules’ Cast Stand With Stassi After Controversy?

Although “their feud is not exactly over,” the He’s Making You Crazy author has been supportive of her friend regarding her pregnancy, post-Vanderpump Rules. Doute was one of three costars who celebrated Schroeder’s birthday late last month alongside Katie Maloney, Tom Schwartz and Jax Taylor.