Thanks to Kylie Jenner, the “chocolate challenge,” which essentially tests kids’ patience, went viral across Tiktok, Instagram, and family group chats everywhere this week. On Wednesday, Gabrielle Union joined the ranks of parents leaving their children with candy and filming them to witness whether or not they ate anything — after they were told to hold off until “mommy comes back.” But since Union’s daughter, Kaavia, is only 18 months old, we weren’t shocked by her challenge, um, fail.

As you may have already guessed, when the actress left her baby with the snack and told her not to eat it until she came back, Kaavia wasted no time helping herself to the chips placed on a table in front of her. But she still looked adorable, even though she “failed” the test. Better yet, Union told her to “Go ahead and have the Bitsys,” before she ran off.

After all, the mom of one mentioned that Bitsy Brain Food veggies are her daughter’s favorite snack. I mean, how could she resist? We’re pretty sure we’re not disciplined enough to wait on a snack attack as adults, let alone at one years old.

You got this girl. I got your back. Sometimes a well timed high five is enough to get you through to the next day. Love & light good people 👙 🐥

“At this age, babies are just beginning to understand your commands, and they learn this by cause and effect. If I do this, then this happens. So if baby does something wrong that is a cause, be sure to have an effect like ‘No! No!’ and then change the situation,” Family Education explains about beginning to discipline your one-year-old.

Obviously, this challenge is just a joke and isn’t really meant to discipline children. But seeing how every kid reacts definitely gives parents a behind-the-scenes glimpse of their kid’s behavioral style.

If you’re looking for more entertainment, take a stab at these fun family games that adults won’t hate. 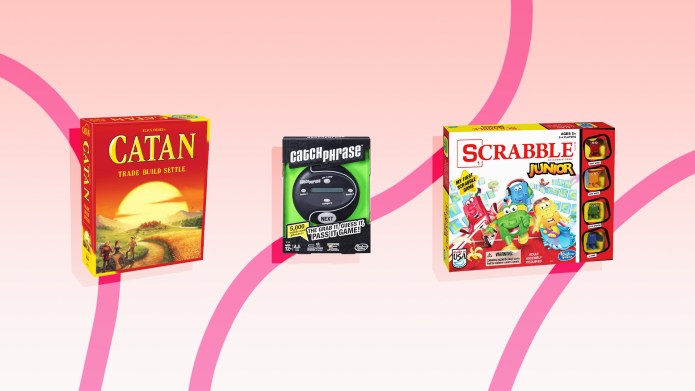 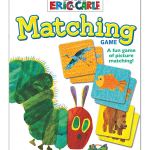 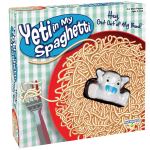 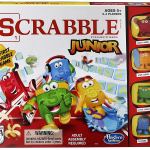 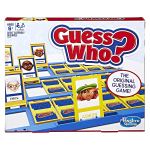