Coparenting can be a challenge, even for celebrities. Just ask Gavin Rossdale, who opened up to Us Weekly about raising sons Kingston, 12, Zuma, 10, and Apollo, 5, with ex-wife Gwen Stefani.

“You know, we both manage to feed them and get them to school on time, more or less!” Rossdale, 53, exclusively told Us at the world premiere John Wick: Chapter 3 – Parabellum in Brooklyn on Thursday, May 9. 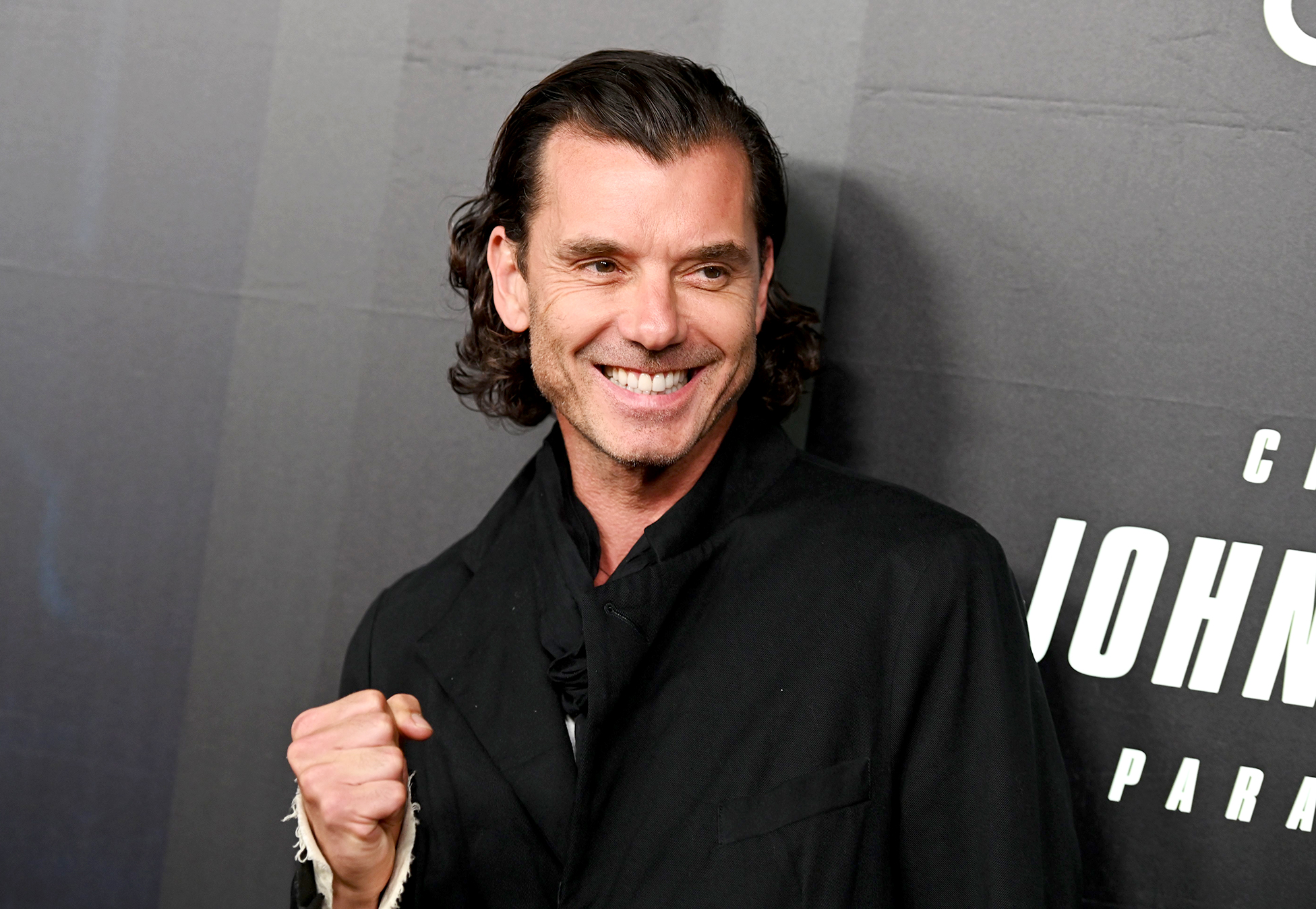 “They are doing really good,” he said of the former couple’s three boys. “They’re really happy, and that’s it. We’re doing the best we can.”

The musician — who also has a 30-year-old daughter, Daisy Lowe, with ex Pearl Lowe — shared with Us the advice he shares with his young kids: “To be a whole, interesting and considerate human being that makes this world a better place. That’s it, that’s all I tell them!”

Rossdale previously reflected on his marriage to Stefani — which lasted from 2002 to 2016 — in a 2017 interview with The Sun’s Fabulous magazine. “We had 20 years together, and that in itself is pretty incredible,” he said of the No Doubt singer, 49. “It’s a lifetime. I still think she’s incredible. It was a lovely 20 years, and we have three amazing children. There were a lot of positives, and with time they’ll become more and more obvious. The unconditional love she shows me is so powerful. It’s one of the greatest gifts, and I’m grateful for her every day.”

He continued: “The best thing about my children is that they’re really cool, interesting, sweet and kind. The one thing — the only good thing, because ewwwwwwwwverything else is not good — is we care about the children, and it’s about them. So we do everything to make this life change as seamless as possible.”

The Bush rocker attended Thursday’s premiere with model Natalie Golba. Stefani, meanwhile, is in a relationship with Blake Shelton, and the former Voice costars’ romance seems to have Rossdale’s support. “I just always want her to be happy,” he told Us.

With reporting by Lexi Ciccone