“That’s the hard part,” the actress, 63, told Us Weekly exclusively at Ads-Up presents It’s Your Shout Gala when asked about watching Oscar, 18, and Ava, 13, grow up. “I’ve got a son about to go to college, which blows my mind because I still think of him as my baby boy, and my 13-year-old daughter is about to go to high school. They’re extraordinary beings and they’ve probably taught me more than any other lesson in life.”

The pre-teen age was when her and Jackman’s kids started “to pull away and express their independence,” Furness told Us. She added: “It’s tough when they’ve been your little baby girl and all of a sudden they’re an independent sassy teenager, so buckle up, buckle in and listen.”

The producer and the Greatest Showman actor, 50, tied the knot in 1996.

So how do they make their marriage work? “Same as everyone else,” Furness told Us. “We’re honest and we’re transparent and we do our best.”

Picking the right partner is “alchemy,” she explained to Us. “It’s your good stuff, your messy stuff and your bad stuff [dancing] together in the right way and it works.”

The couple had a difficult road to parenthood, though, and they struggling with miscarriages and in vitro fertilization before adopting.

“Many of you are parents, you guys know you can’t prepare for that moment. Nothing can prepare you,” Jackman told Us exclusively in 2012 about being a dad. “You can’t even explain how incredible it is and that avalanche of emotion that comes and how it opens up your heart, how it frustrates you, how it angers you, how everything is just all the sudden how alive you are as a parent.”

Ads-Up is a group of Australians in the USA who are working to support the 1,250 refugees being resettled in America under the US-Australia refugee deal.

With reporting by Nicki Gostin 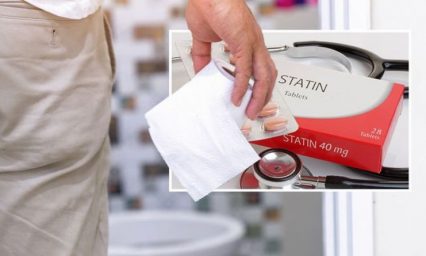