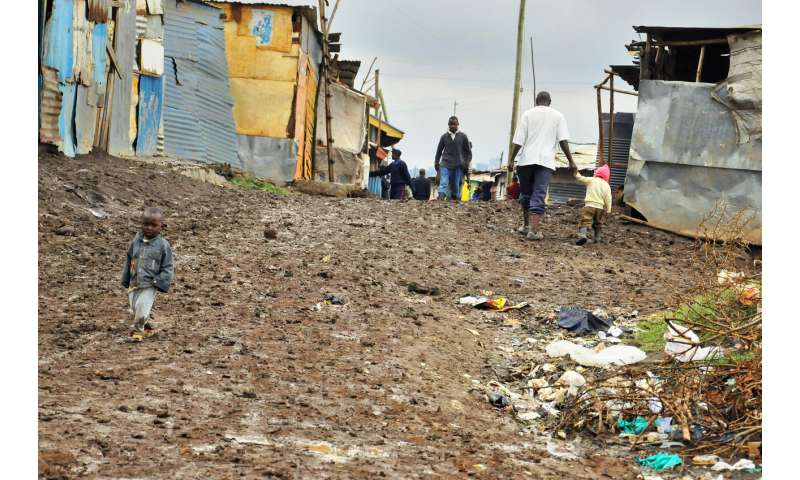 An estimated 180,000 people die every year worldwide as a result of burns and survivors often suffer terribly. Burn injuries are particularly common in low- and middle-income countries.

It’s estimated that burns are the cause of 20% of all trauma seen at Kenyatta National Hospital, one of two national referral hospitals in Kenya. We did a study on patients admitted with burns to the hospital to determine the demographic pattern and risk factors for the injuries.

Our findings confirm other research which shows that in sub-Saharan Africa injuries from burns occur mainly in homes and children are most affected.

We found that burns were most common among children under five years. And the main causes of burn injuries in adults were; fire or flames, contact with hot objects, high voltage electricity and chemicals.

People with lower levels of education end up in jobs with less pay and are therefore more likely to live in informal settlements. Use of kerosene for cooking or lighting sometimes results in stove or lamp explosions if adulterated fuel is used, or appliances are handled poorly. Lack of knowledge of fire safety and burn injury prevention can also result in burn injuries.

Many children sustain hot fluid spillage or emersion burns at home mainly as a result of poor housing, overcrowding and inadequate supervision by caregivers. Some sustain injuries after touching electricity wires while playing on balconies of buildings constructed in close proximity to high voltage electricity lines.

Burn injuries in adults occur in homes, mostly after clothes catch fire or when a flammable substance spills and catches fire or results in an explosion. These happen in homes during cooking, lighting or extinguishing fires, during functions after spirit or gel burners catch fire or when houses catch fire. People have also sustained bad burn injuries or died in schools, factories and motor vehicle fires.

Slum or shack fires have been reported frequently and have resulted in many injuries and fatalities. In these cases the cause of the tragedies is usually carelessness, lack of knowledge, overcrowding and poverty.

Explosions related to fuel tankers, leaking oil pipelines or petrol stations have also been a cause of many burn deaths and burn injuries in Ghana, Kenya and Nigeria. In 2016, about 40 people died and scores were injured after a lorry carrying petroleum products rammed into a line of motor vehicles near Naivasha in Kenya.

Low- and middle-income countries tend to focus on treatment with little or no funding allocated to injury prevention and research. But treating burn injuries is expensive which is why policies and legislation need to be developed to reduce them.

Our study shows that prevention strategies should include concerted public health campaigns. These must comprise of driving awareness, through the media, of the need for burn injury prevention. The American Burn Association has an annual burns awareness week and in South Africa, fire safety campaigns are often reported on in the media.