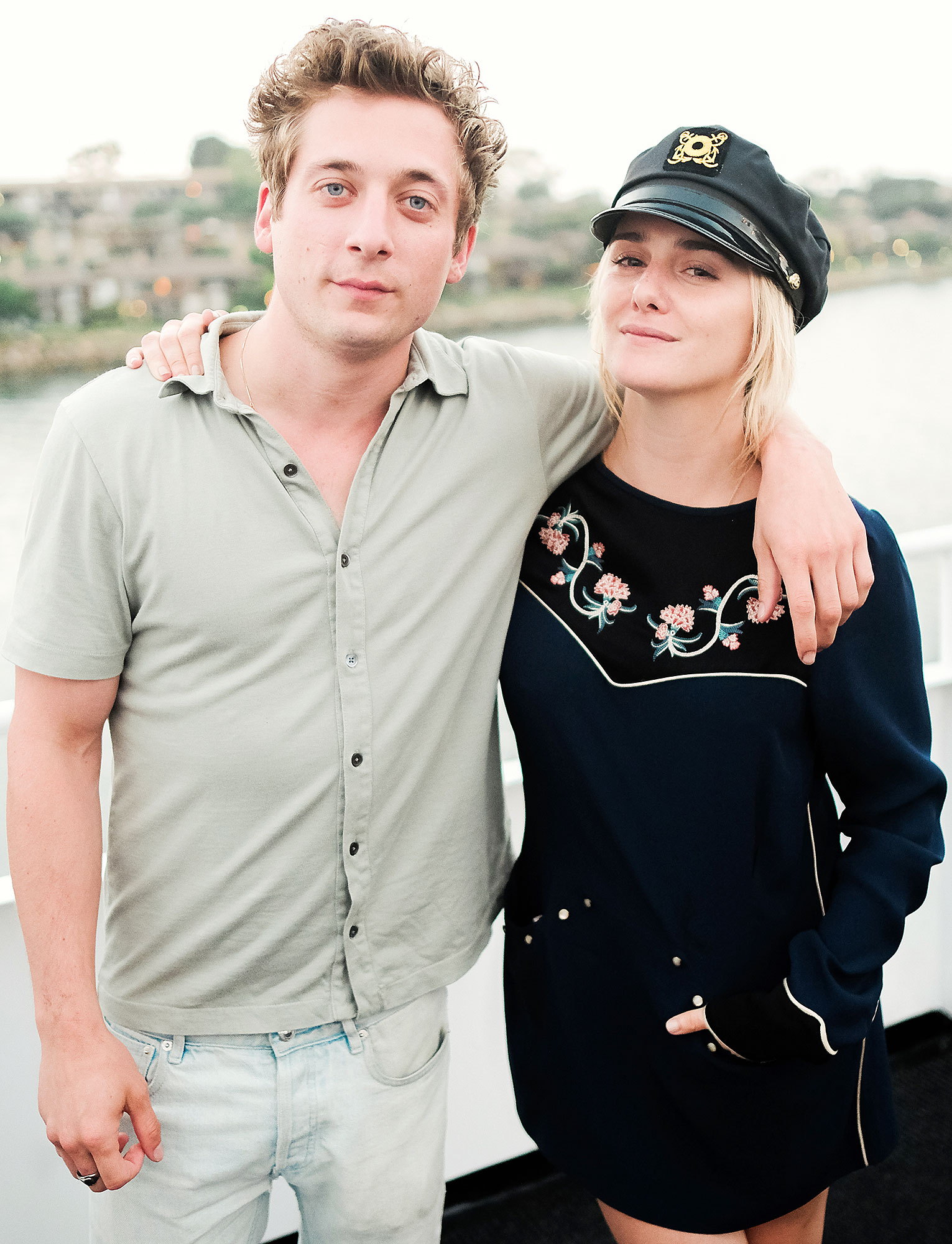 Following in her footsteps! Jeremy Allen White has been a father for four months, and the actor is looking to his girlfriend, Addison Timlin, to pick up his parenting skills.

“I’m learning from Addison because I think for moms, for women who have children, they click into it a lot faster than we do,” the Shameless actor, 28, told Us Weekly exclusively of his girlfriend, 27, at Showtime’s Shameless Emmy For Your Consideration event on Wednesday, March 6. “So while I think I’m doing a really good job, I still look to her, because she, as soon as we started this thing, she’s been incredible.” 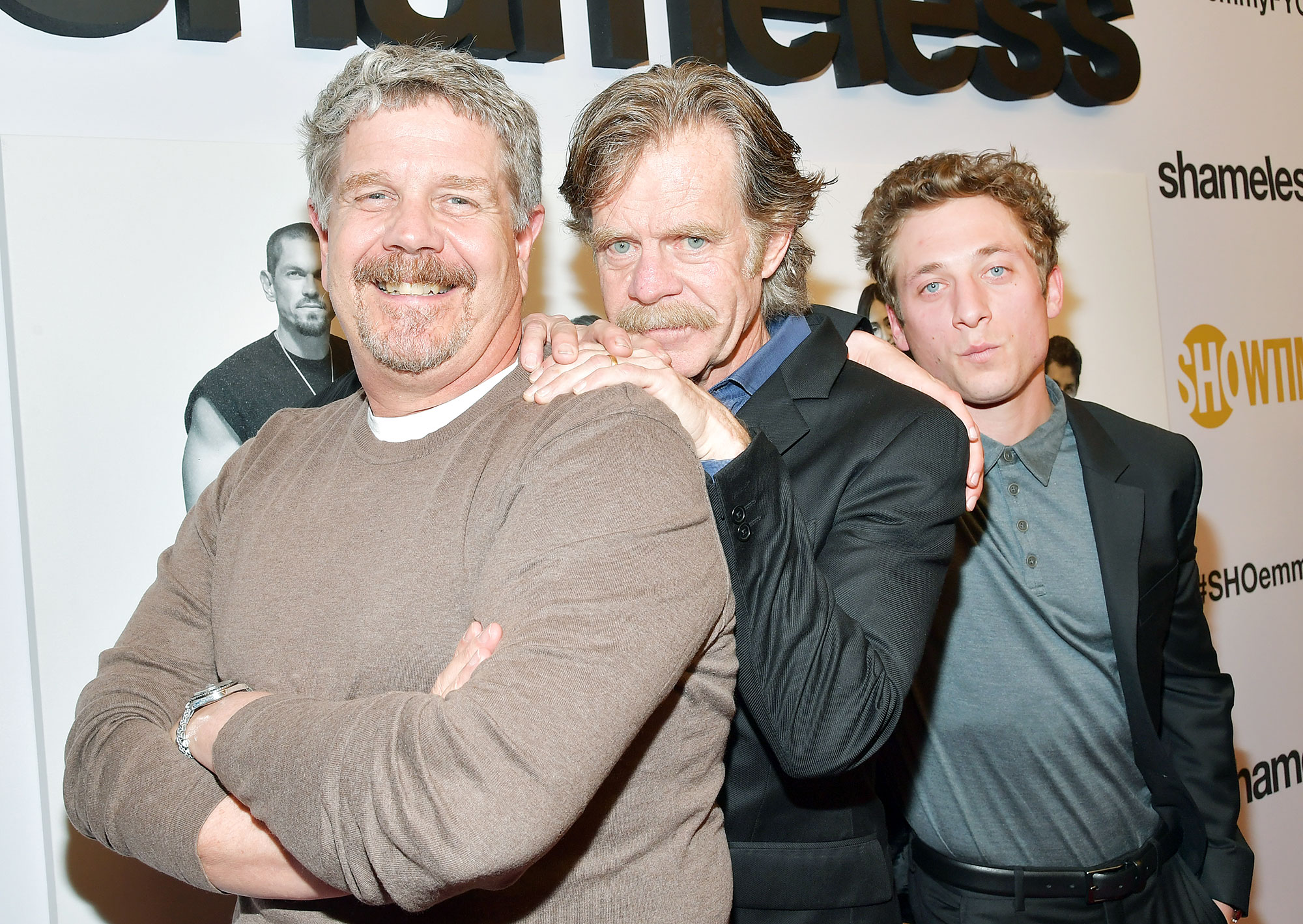 The Homecoming actor and Timlin welcomed their baby girl, Ezer, in October 2018.

“Ezer Billie White 10.20.2018,” the actress wrote on Instagram at the time, alongside two pics Opens a New Window. . White smiled down at his daughter in one, while his girlfriend slept with her in the other. “Welcome to the world baby girl, it just got so much brighter.”

Now a few months in, the Brooklyn native told Us that Ezer has “made everything better, truly.”

The Critics’ Choice TV Award nominee admitted that it would be “great” if he and his girlfriend had another. If it was a baby boy, “then we could quit,” White told Us.

He may have welcomed a family member in October, but the actor has to say goodbye to a fictional one on Shameless as Emmy Rossum exits the show.

“I don’t think I’ve done it yet,” White told Us. “I think it’ll set in, Emmy’s absence, when we start shooting the next season. And thankfully, her and I, as well as the whole cast, we’re really close, so I don’t feel like I’m going to be losing Emmy in any way, but I’ll definitely be missing her presence on set.”

With reporting by Antonia Blyth