Another year around the sun! Jon Gosselin celebrated his sextuplets Hannah, Collin, Leah, Joel, Alexis and Aaden’s 16th birthday in a sweet tribute.

Gosselin shares the sextuplets with his ex-wife, Kate Gosselin. Collin and Hannah currently live with Jon while the other three children reside with Kate, 44. The pair’s oldest children, 19-year-old twins, Cara and Madelyn, are also staying with Kate while they are home from college amid the coronavirus quarantine. 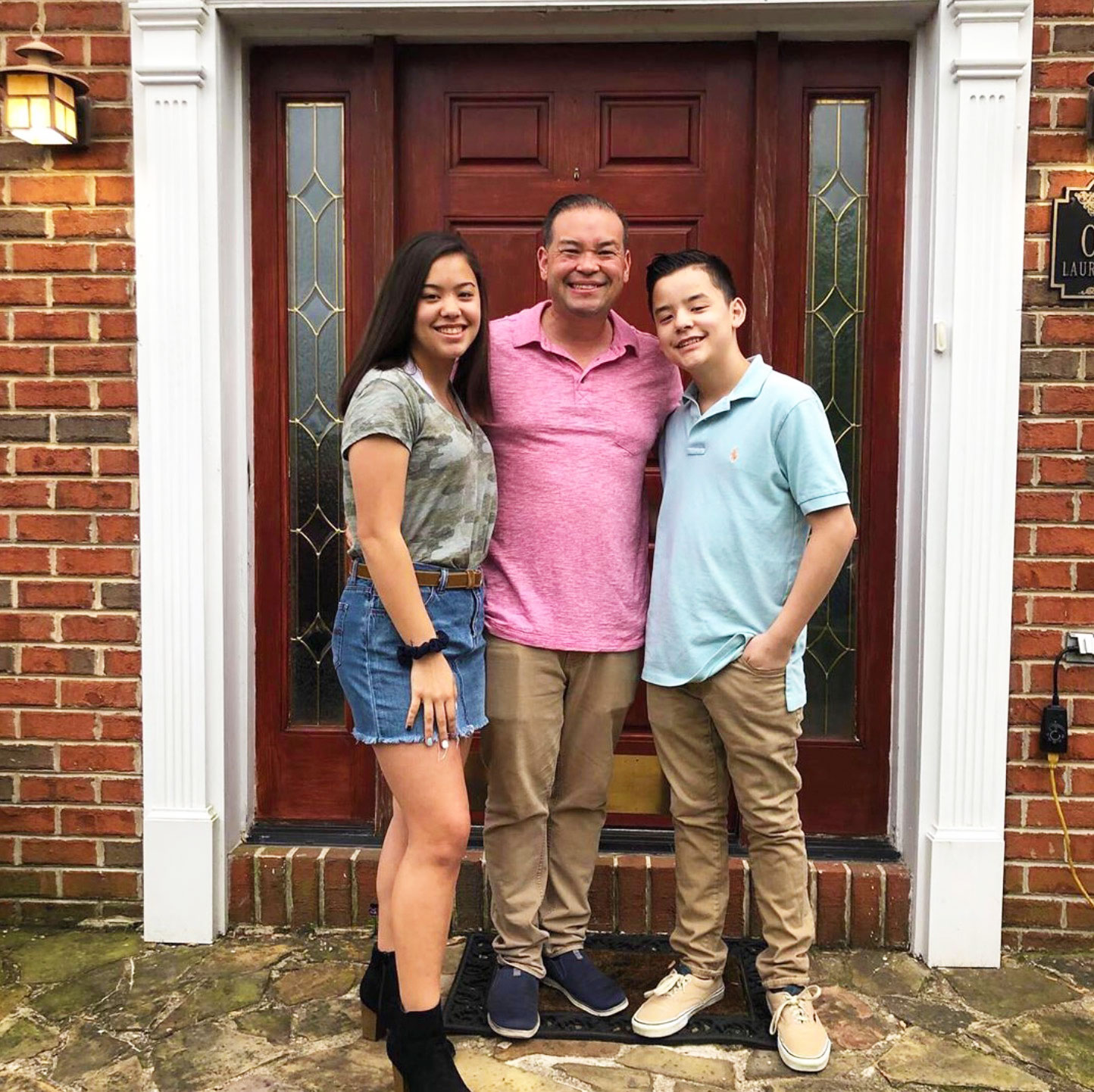 The Pennsylvania native revealed in February that Collin is estranged from his other siblings, meanwhile, Hannah remains in contact with her brothers and sisters.

He also claimed that there is “parent alienation and sibling alienation” which is why he wants “to get family therapy.”

Jon and Kate married in 1999 before their split in 2009, which led to a custody battle over their children for the past 11 years. In 2018, Jon filed papers for custody of Collin, whom Kate sent to Fairmont Behavioral Health Institute, a boarding school for special needs children. The former reality star went to court again in 2019 after he claimed his ex-wife allowed their children to film for TLC despite him refusing to sign work permits.

The DJ explained in February that his custody battle with Kate has gotten easier as their children have grown up.

“It’s getting better now that the kids are getting older,” Jon said at the time. “Custody is left up to my children, so if they decided to go live with Mom or decide to live with Dad it’s up to them.”

Four months earlier, he told Us Weekly that his difficult past with Kate made it hard to envision the pair working together.

“I don’t think coparenting is ever going to exist between us because we are never going to see eye to eye,” he said at the time.