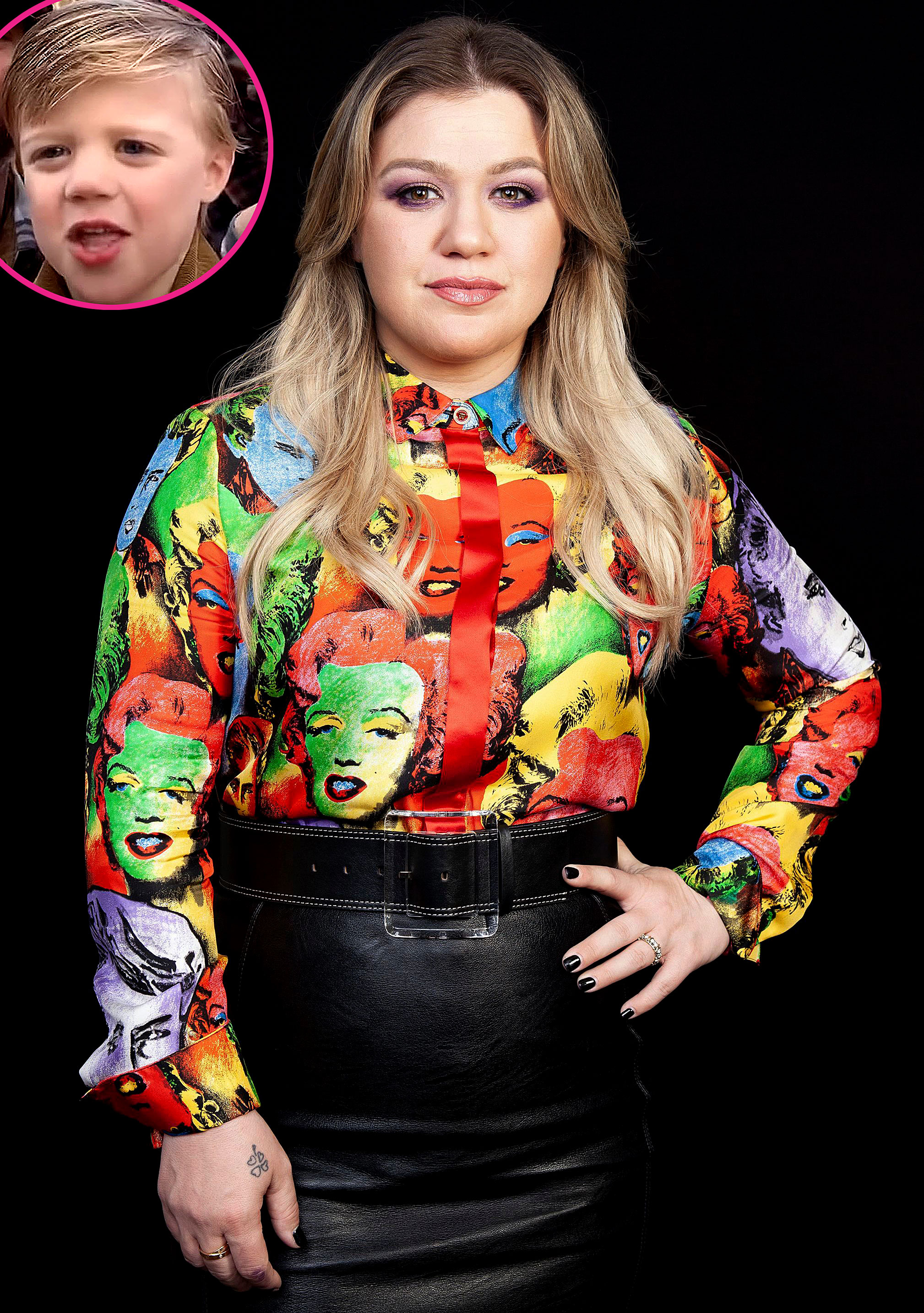 Learning together. Kelly Clarkson opened up about her 4-year-old son Remy’s speech delay, which was caused by a hearing issue.

“He had a speech problem because he had this ear problem when he was a baby. We didn’t know,” the singer, 38, told People in an interview published on Thursday, May 7. “But way deep down in his ears, he got clogged up with a ton of wax where we thought, almost, he was deaf because he spoke as if he was underwater.”

Clarkson and her husband, Brandon Blackstock, discovered there was a fix, but Remy’s speech development was already affected. “We found [out] it was something simple, but it pushed him back almost nine months,” she explained. “So we’ve been working really hard with his speech and he’s still doing his speech therapist via Zoom. The big milestone for us is Remy getting to really find out his own personality and his identity because it’s been frustrating for him to not be able to really vocalize his emotion.”

She added of her son’s progress: “It’s a really important thing and it’s very frustrating for them and us because we can’t communicate all the time. The fact that he’s making full sentences now and full-on engaging with us is really a blessing.”

Clarkson and Blackstock, 43, are also parents of daughter River, 5. The family — along with his 13-year-old son, Seth, with ex-wife Melissa Ashworth — are quarantined in Montana, where the Voice coach celebrated her birthday in April.

The Grammy winner’s kids and the manager teamed up to wish her well in a video at the time. Remy showed off his skills in the sweet clip. “Happy birthday,” he said. “OK, the end.”

Blackstock pushed back, asking his son, “The end? Did you tell her how much you love her?”

Remy initially declined to share more but then told his mom: “I love you, and I’m gonna sing you a special song.”

Clarkson tweeted about her birthday to-do list at the time. “Thank y’all so much 4 the lovely birthday wishes!” she wrote. “I’ve been working like crazy so my plan, & birthday gift 2 myself, is to do absolutely nothing. It’s going 2 be awesome!”