Instilling positive values. Kristen Bell and Dax Shepard are open and honest with their daughters about what’s happening in the world, which they hope will result in them becoming strong women.

The Good Place alum, 39, revealed that as parents, she and Shepard, 45, haven’t glossed over the harsh realities happening worldwide including the social injustice protests, which began after George Floyd’s death in May.

“One thing I think is important is talking to my children about this,” Bell said on Channel Q’s The Morning Beat on Wednesday, June 3. “I showed my daughters some of the images of what is happening right now because I think they have more durability and more resilience than we give them credit for.” 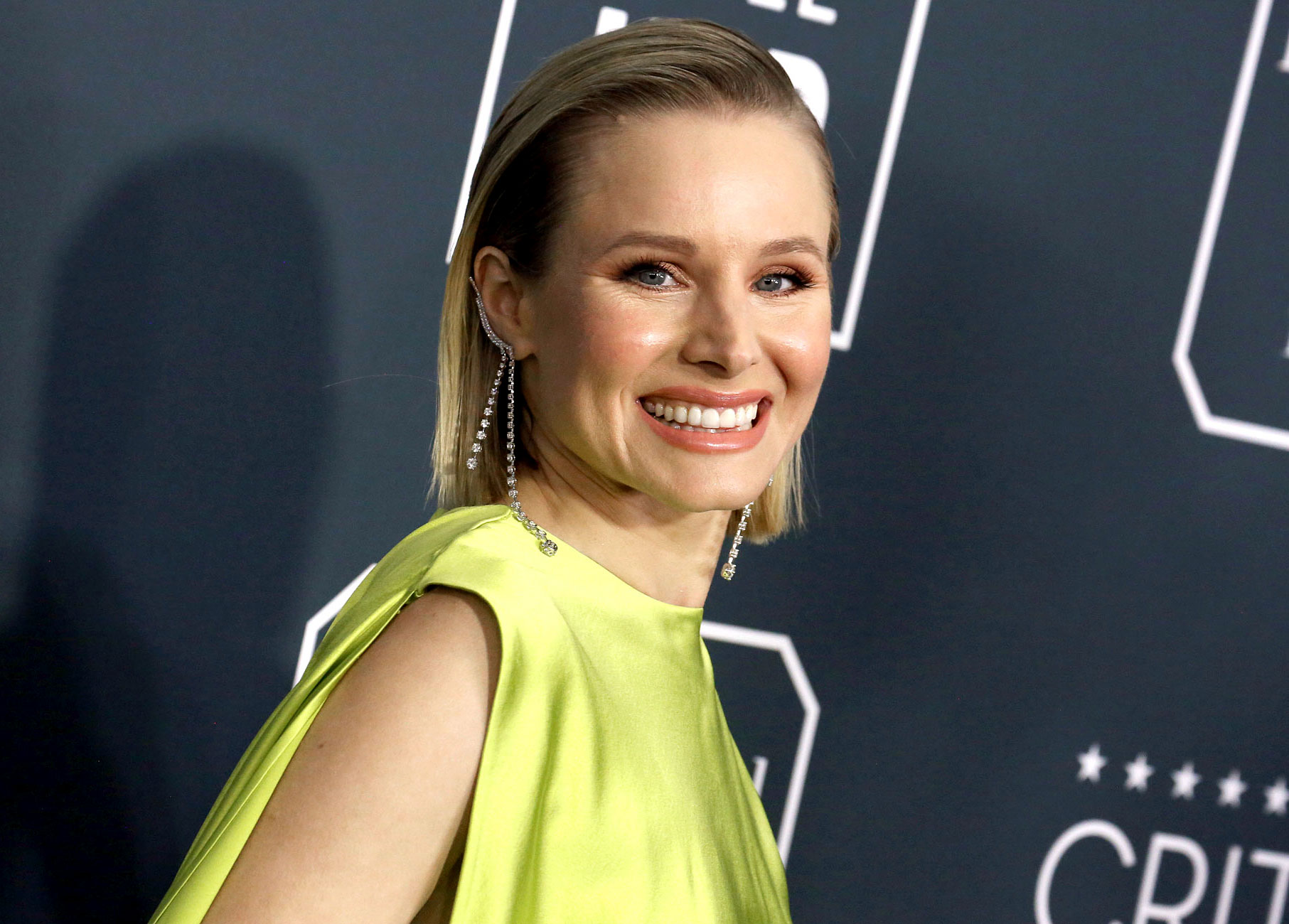 The Frozen star noted that the images of police violence amid the Black Lives Matter movement, specifically, led to a “very honest, hard, uncomfortable conversation about what is happening right now.”

The discussions, however, needed to happen, because Bell said, “I will raise anti-racists.”

The Michigan native, who released her children’s book, The World Needs More Purple People, on Tuesday, June 2, explained that the message the book promotes is looking for sameness, which is timely as the U.S. calls for justice for the black community.

For Bell and the Parenthood alum, however, instilling kindness and equality in their daughters, Lincoln, 7, and Delta, 5, isn’t anything new.

“My husband and I are very opinionated. We talk a lot. Our kids are a nightmare. They’re a nightmare because they will tell you your opinion,” she told Channel Q’s AJ Gibson and Mikalah Gordon. “We constantly joke about the fact that we’re raising two girls that — they’re going to be a nightmare for 18 years.” 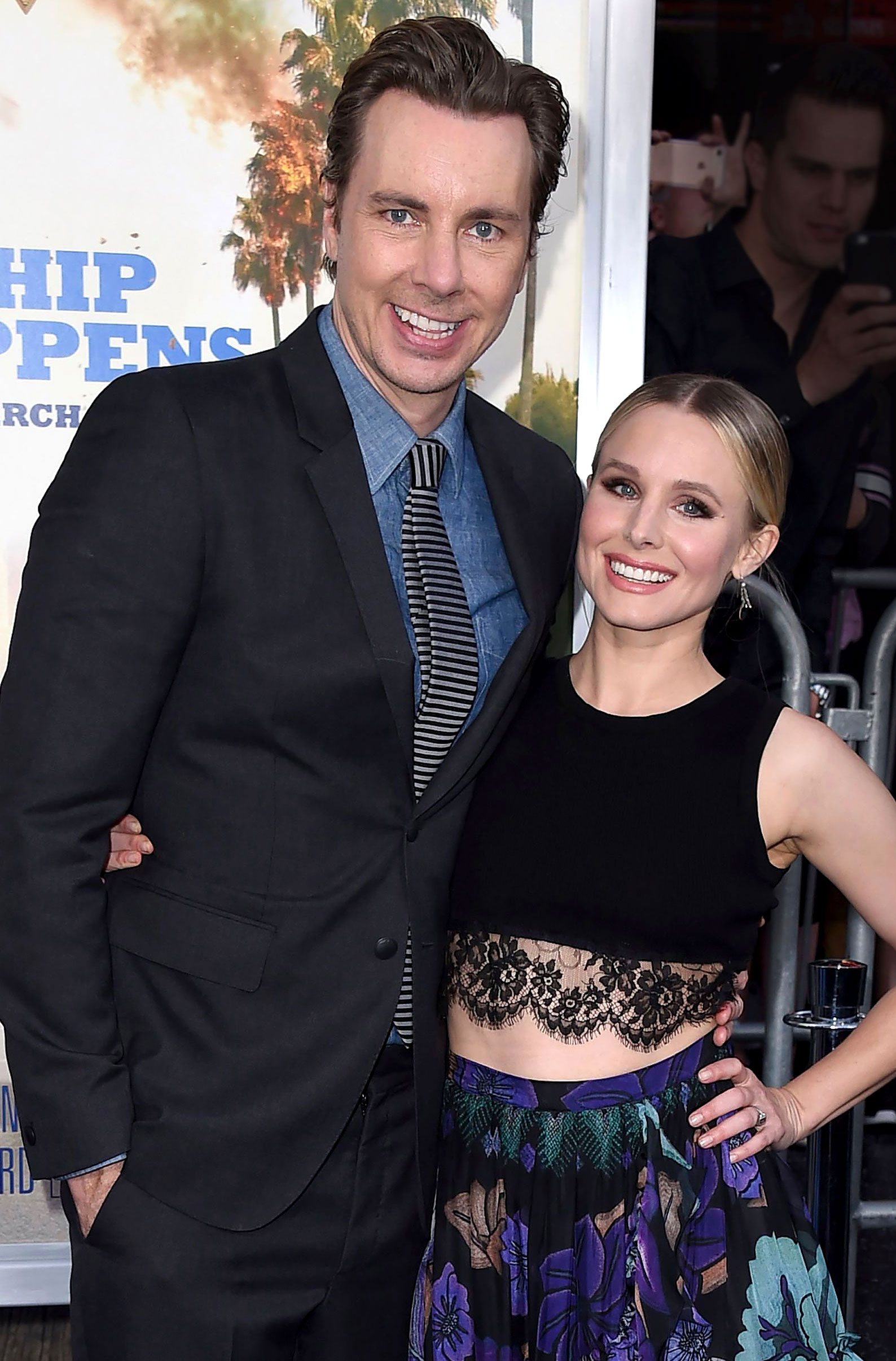 The Bad Moms actress continued: “But God bless when we send them into the world, they are going to be formidable, opinionated, kind, morally-compassed women. And I’m so grateful for that.”

The actress has continually kept her girls out of the spotlight, but she has also been vocal about letting them spread their wings and do things at their own pace.

Last month, Bell revealed that her youngest daughter was “still in diapers” during the May 20 episode of Momsplaining With Kristen Bell, later clarifying that she doesn’t wear them during the day, “just at night.”

“I also don’t think its humiliating if ur kid wears diapers late. Everyone is different,” she wrote via Twitter. “My 5yr old wouldn’t be embarrassed even if she was in diapers during the day! She’s confident & goofy & doesn’t see anything about her beautiful unique self something to apologize for.”