In his genes! Mario Lopez and his 3-week-old son, Santino, already have something in common. 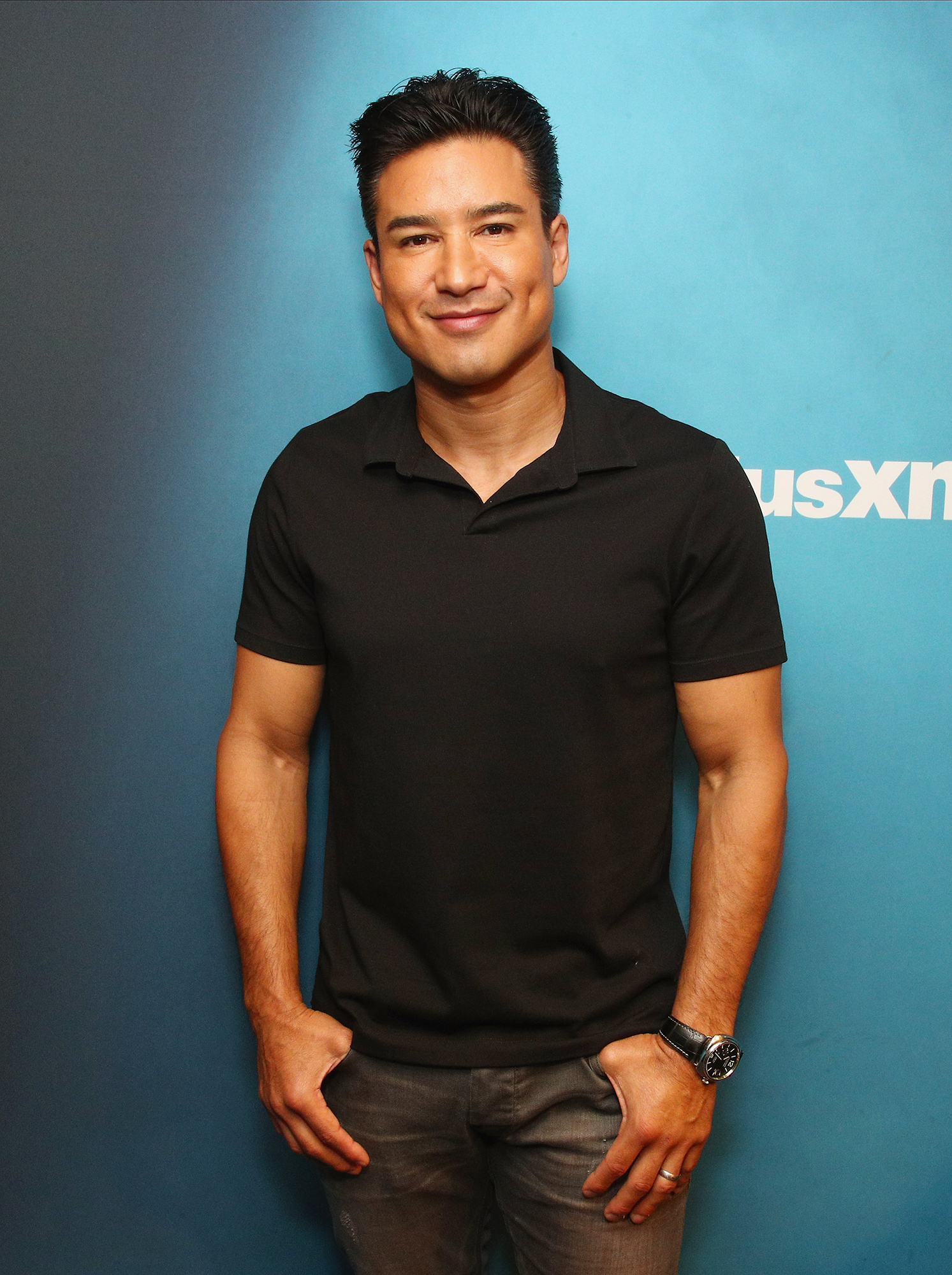 “Everybody says that he looks like me the most,” the Saved by the Bell alum, 45, told Us Weekly exclusively on Monday, July 29, while promoting his Office Depot partnership. “He’s got two big dimples, so I guess he resembles me the most, at least right now. It may change.”

The Access Hollywood cohost and his wife, Courtney Mazza, welcomed their little one earlier this month. “It’s a BOY,” the Dancing With the Stars alum wrote on Instagram at the time. “Healthy, beautiful baby boy… Santino Rafael Lopez! Baby & Mom are doing great. Mrs. Lopez came through like a Champ!” 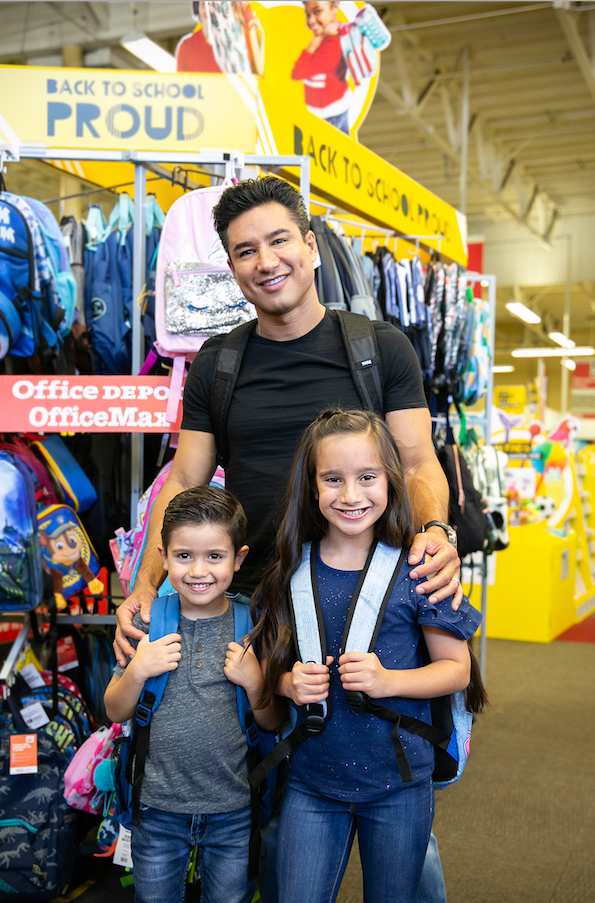 The actress, 36, made an announcement on social media as well, writing, “SANTINO RAFAEL LOPEZ. He looks just like daddy. #LopezPartyofFive.”

Now that their infant is home with his older siblings, Gia, 8, and Dominic, 5, the couple are enjoying the “chaos” at home. “We got a dog [and] we were talking about getting another one,” Lopez told Us. “It’s odd.”

That being said, the Just Between Us author and his wife haven’t considered whether they want baby No. 4. “At three weeks old, [it’s] so hard to think about another one,” Lopez explained. In fact, the pair, who tied the knot in 2012, were ready to stop at two.

“We were trying for a third and if it didn’t happen this last year, [we decided] it’s okay,” the entertainment journalist said. “We’re good with two then. We’ll just keep it at that. But we got very lucky and got another little boy so we feel very, very blessed and happy.”

As for Gia and Dominic, he admitted, “They’re obsessed right now. So at least at the moment, they’re very happy. It’s great to see them be some two little good helpers.”

With reporting by Marc Lupo