Unconditional love. Nicole Kidman has had nothing but positive things to say about her two adopted children, Isabella and Connor, with ex-husband Tom Cruise.

The Big Little Lies actress, who was married to Cruise from 1990 to 2001, has been open about maintaining a positive relationship with their children despite their affiliation with the Church of Scientology.

Scroll down to revisit Kidman’s most heartfelt quotes about Isabella and Connor! 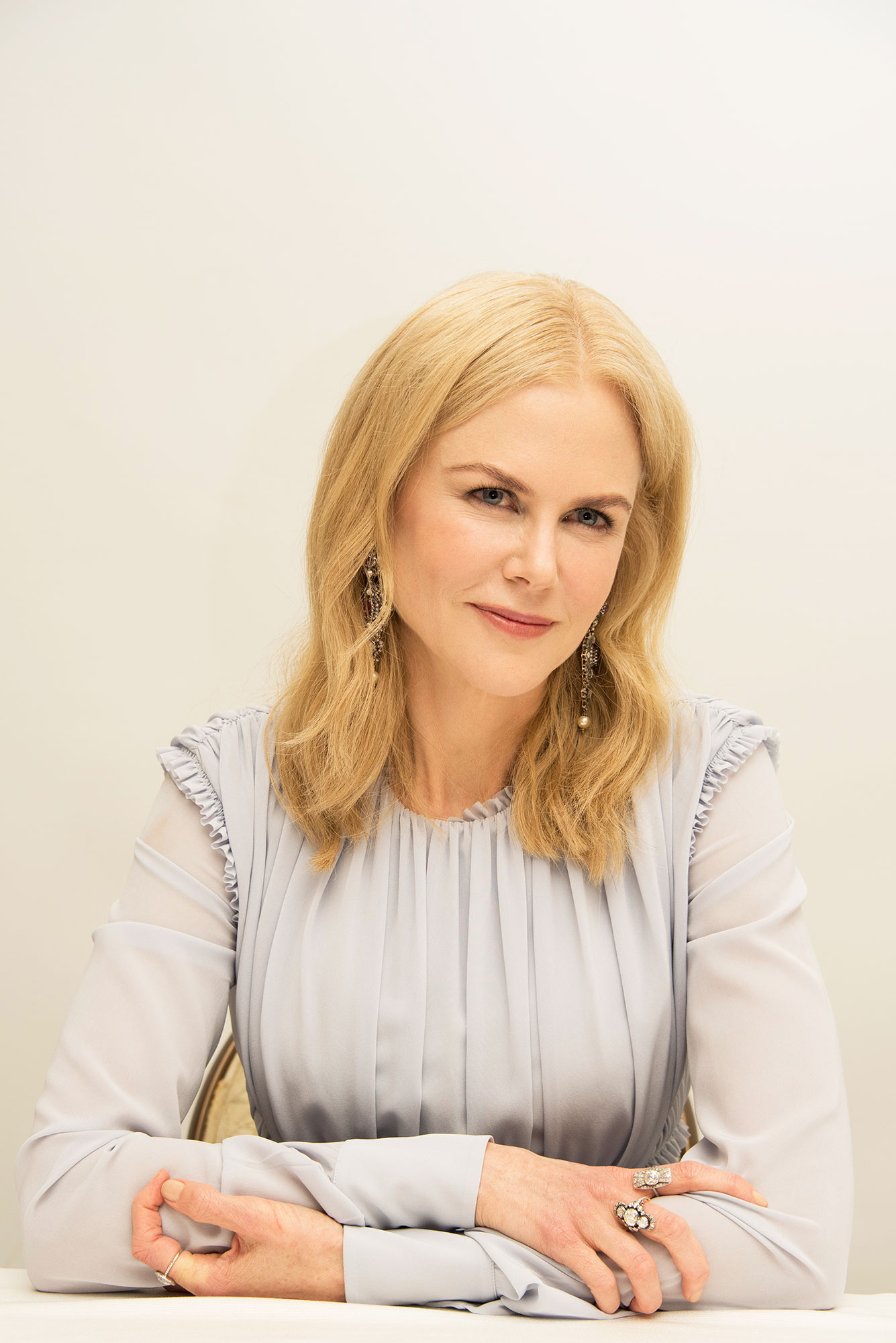 “I’ve chosen not to speak publicly about Scientology,” the Golden Globe winner told The Hollywood Reporter in January 2013. “I have two children who are Scientologists — Connor and Isabella — and I utterly respect their beliefs.” 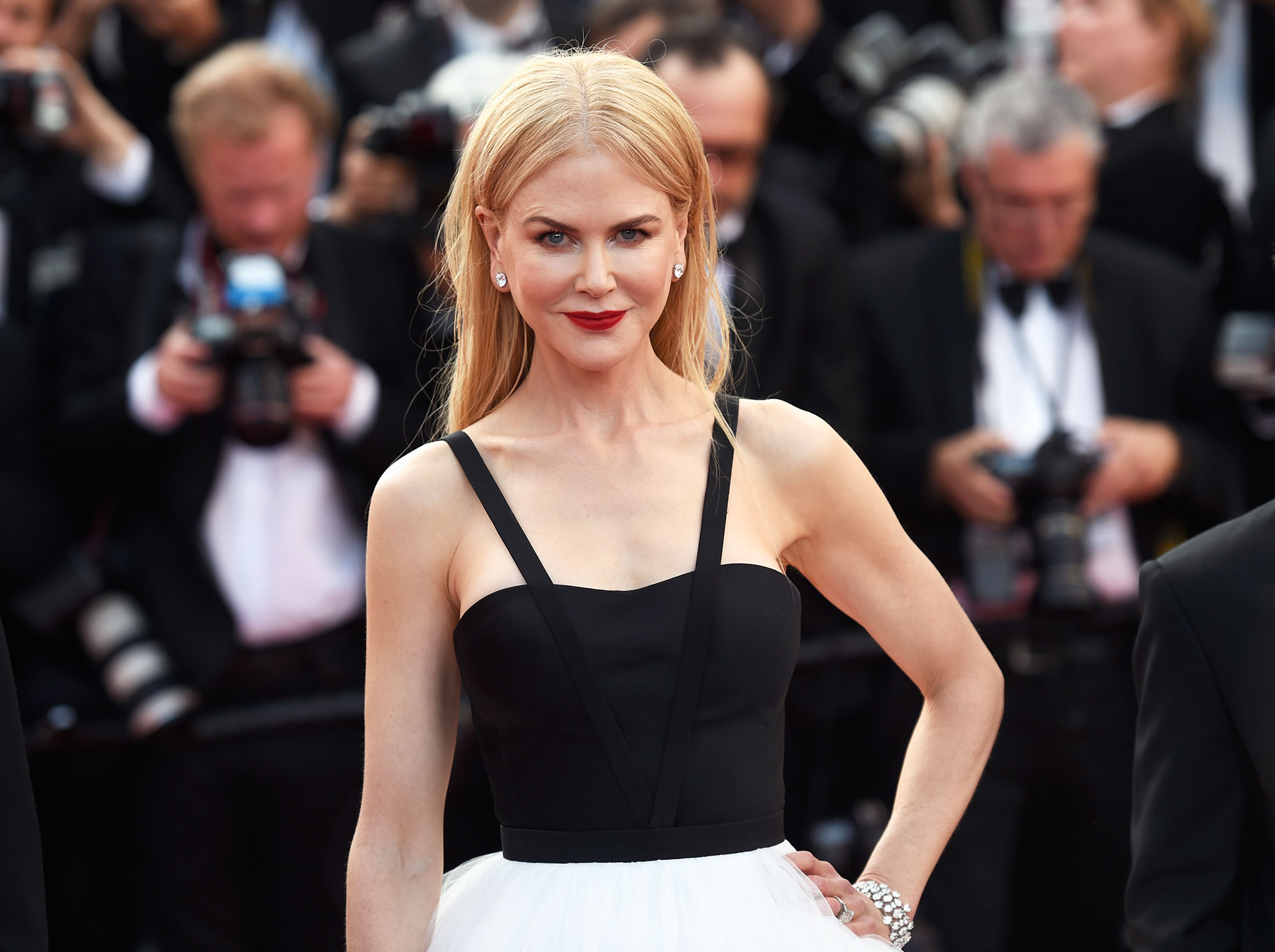 “[Connor] is DJing, he’s doing really well. Bella lives in London now,” the Boy Erased star gushed to Extra in January 2013. “I think that, you know, everybody has their own path, and when they find their path, it’s such relief as a parent, you know?” 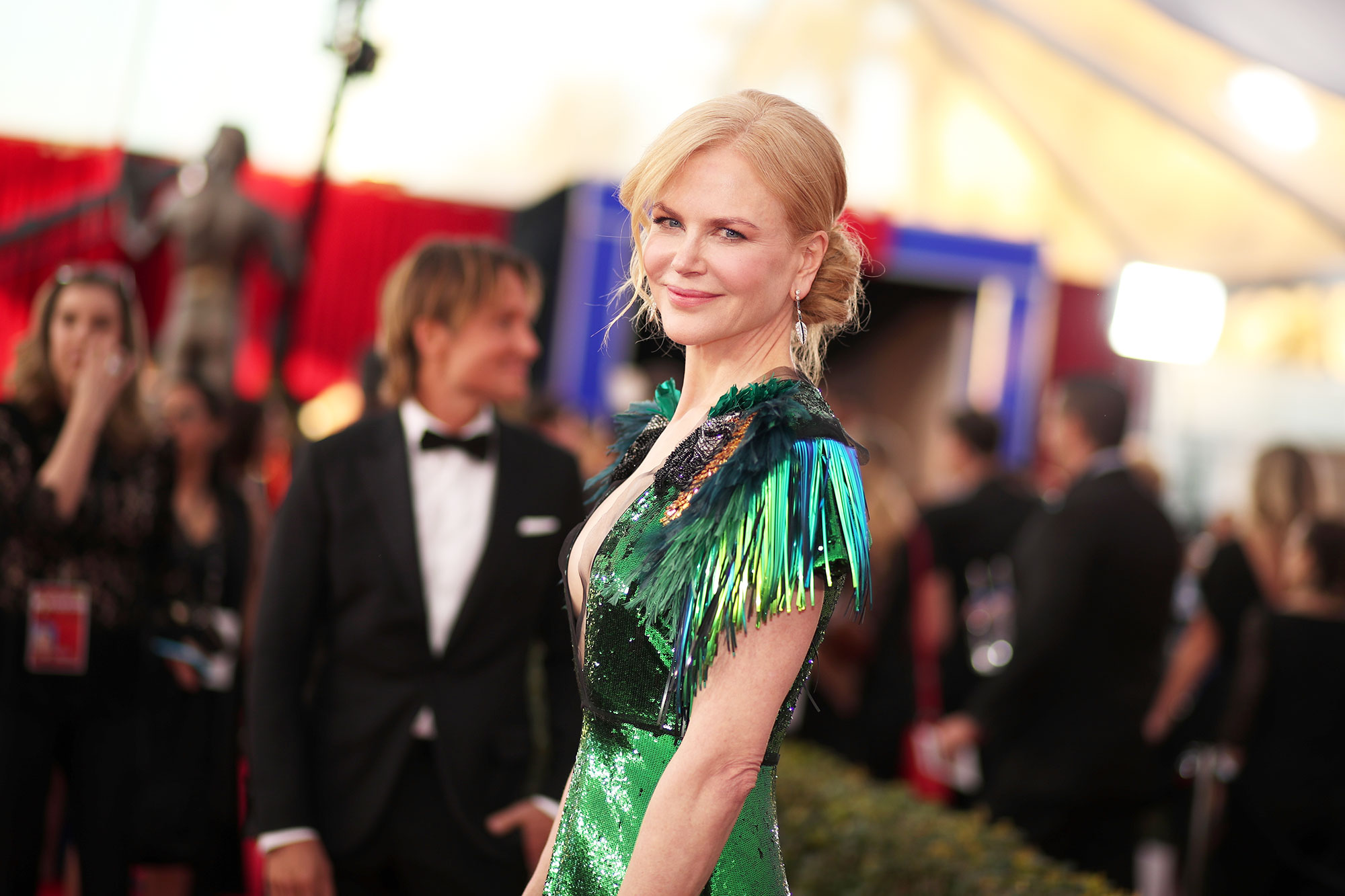 “They are generous, kind and hardworking,” Kidman raved of her two eldest to Women’s Weekly in May 2014. “And these are traits that I love to see in my children.” 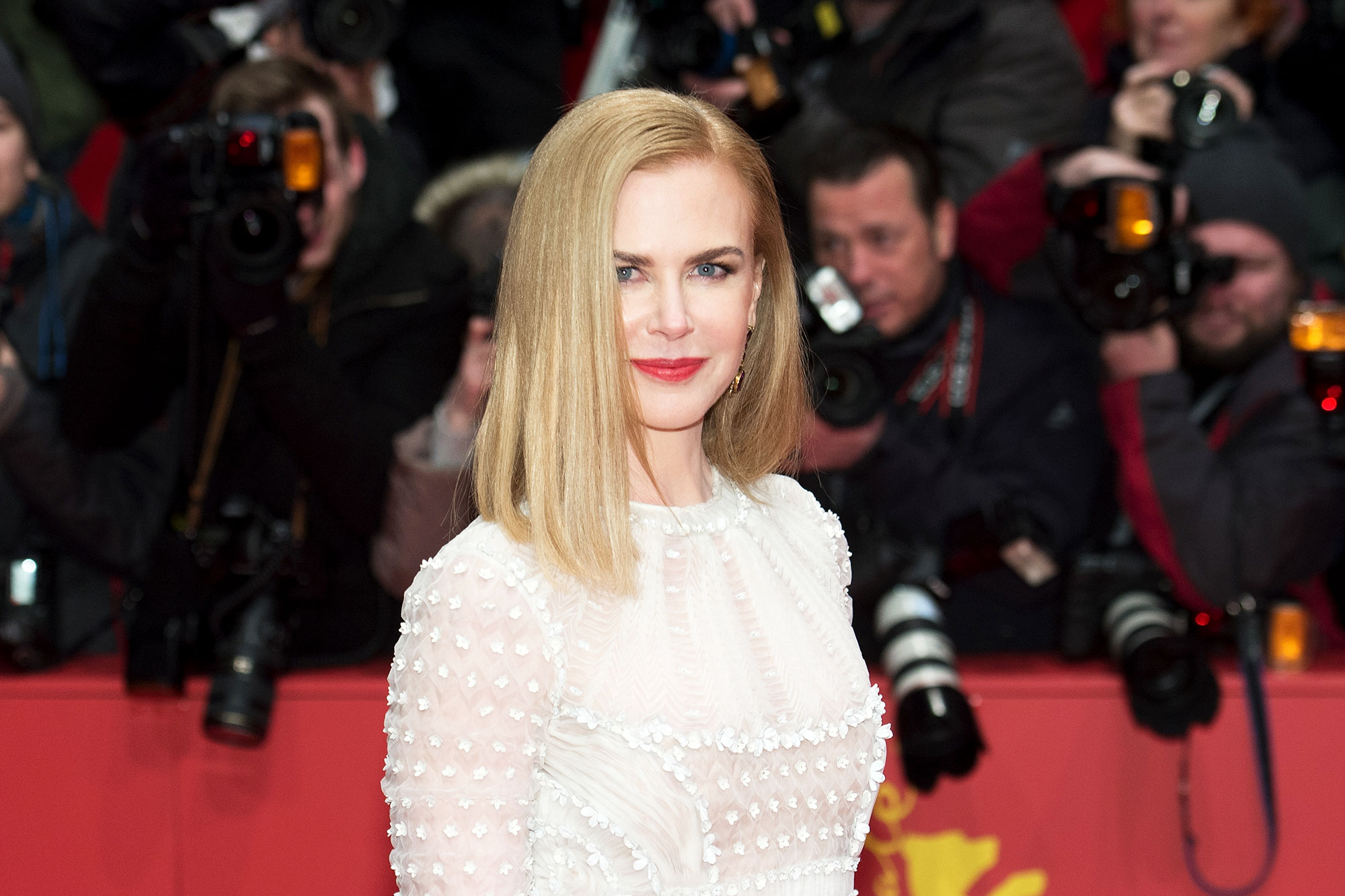 The Emmy winner, who shares daughters Faith and Sunday with husband Keith Urban, spoke sweetly about all of her kids to DuJour magazine in September 2015: “I have four children, so to stay in touch with them is very important. I’m definitely engaged in [the Internet and technology], but I don’t let it rule my life.” 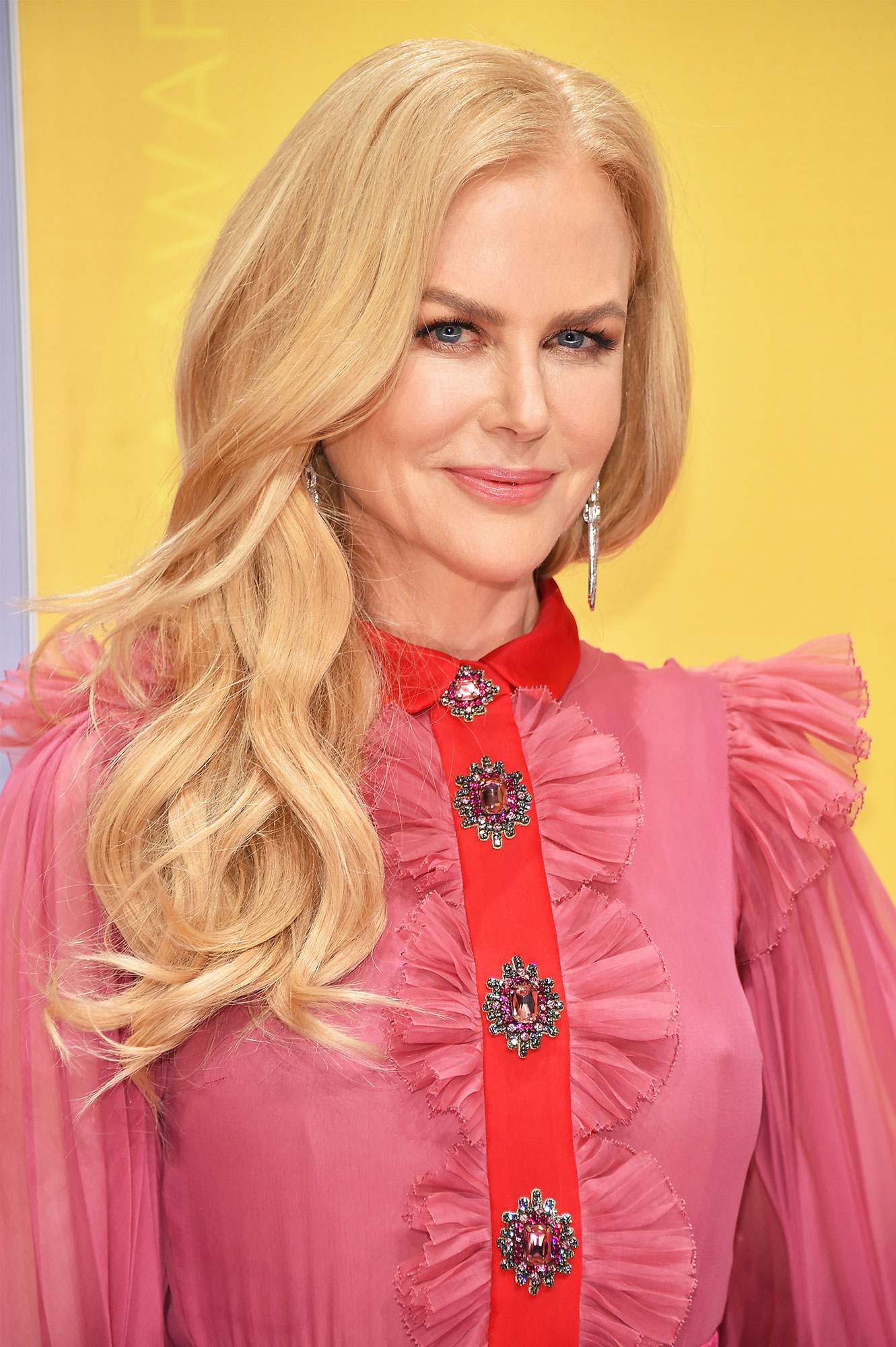 “I’m very private about that. I have to protect all those relationships. I know 150 percent that I would give up my life for my children because it’s what my purpose is. They are adults. They are able to make their own decisions. They have made choices to be Scientologists and, as a mother, it’s my job to love them. And I am an example of that tolerance and that’s what I believe — that no matter what your child does, the child has love and the child has to know there is available love and I’m open here. I think that’s so important because if that is taken away from a  child, to sever that in any child, in any relationship, in any family — I believe it’s wrong. So that’s our job as a parent, to always offer unconditional love.”