Sharing her support! Pamela Anderson’s son, Brandon Thomas Lee, is heading for reality television after signing onto MTV’s The Hills revival — and his mom stands by his decision.

“It’s his journey,” the Baywatch alum, 51, told Us Weekly exclusively on Friday, June 7, at the Maddox Gallery Los Angeles’ world premiere unveiling of a photograph of her by David Yarrow and a silent auction to benefit The Pamela Anderson Foundation. “He’s invincible. Brandon can do anything. People tell him, ‘You shouldn’t do this,’ but he’s such a talented actor. … He’s on his journey and he’s going to have a great time and I’m sure it’s going to be very, very entertaining because he is so funny.” 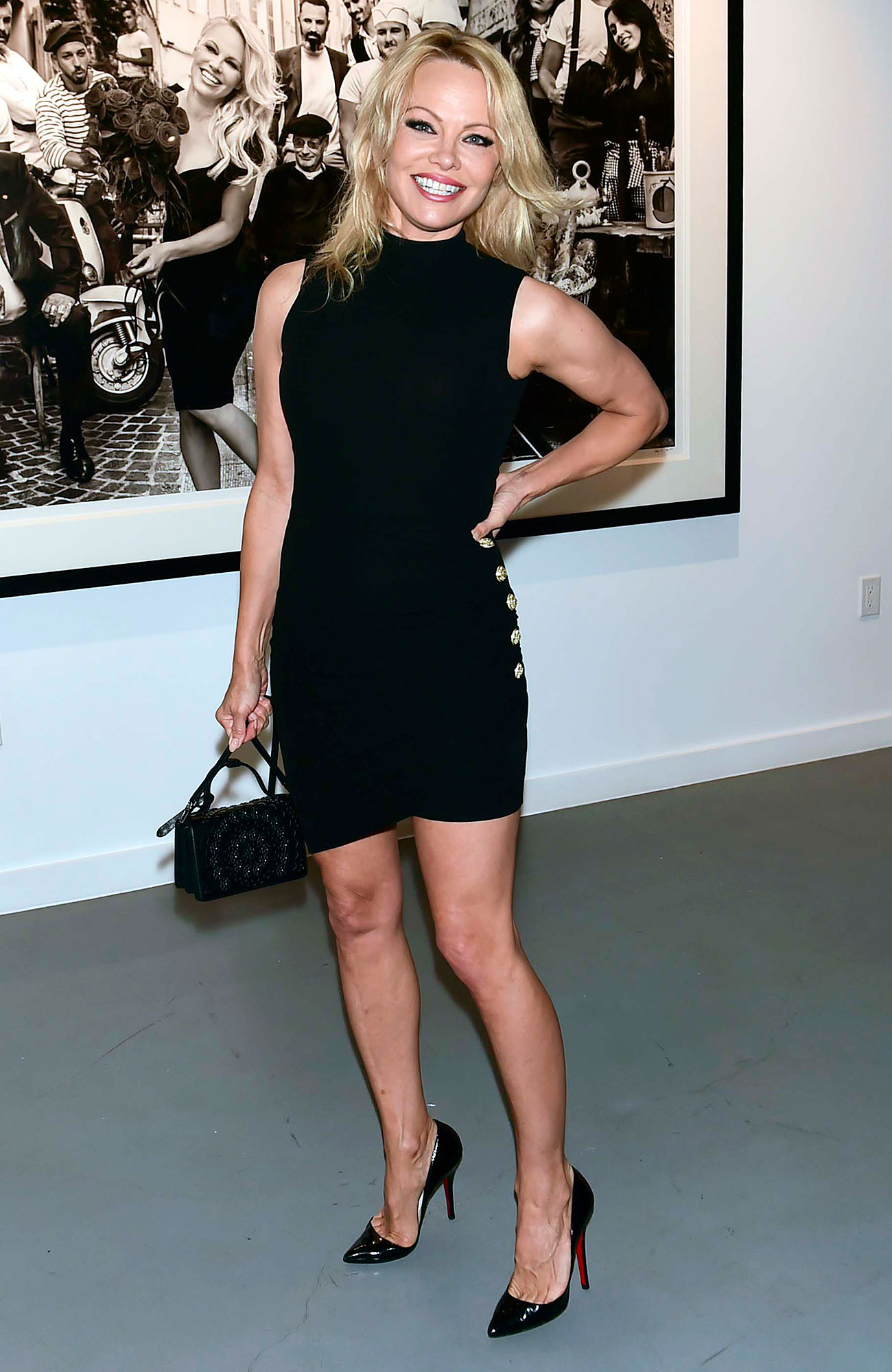 The model added: “He’s so wild and that’s what I love about him. … And he’s sober. He doesn’t drink and he has such a great time. For some people, [drinking] actually takes your personality away.”

Anderson went on to say that her son, 23, who she shares with her ex-husband Tommy Lee, is going to be “fun to watch” on the show. 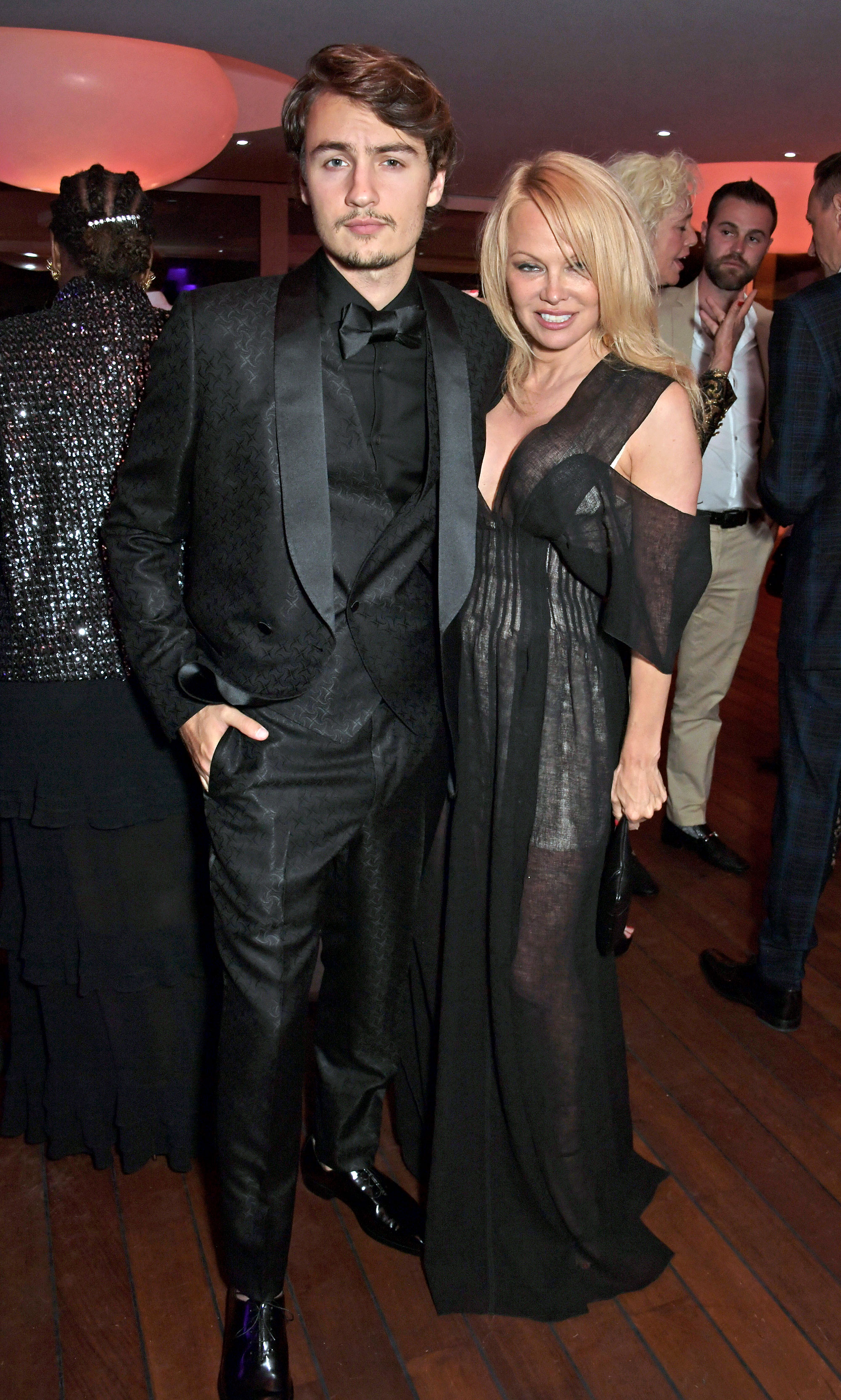 When it comes to the actress’ own projects, she told Us that Brandon and his younger brother, Dylan, always back her decisions. “They support everything I do,” the Lust for Love author told Us, referring to her activism. “They worry about me, just like my mom. They worry because I do get into situations that are really difficult.”