Looking good! Peter Facinelli used his time during the coronavirus pandemic to work on himself — and lose a serious amount of weight.

“Overall wellness has become increasingly more of a focus for me — especially given the pandemic,” the Twilight actor, 46, told Us Weekly in a statement on Tuesday, September 1.

The New York native’s toned physique is only part of the self-love plan he put into action once he was spending more time at home amid the pandemic quarantine. 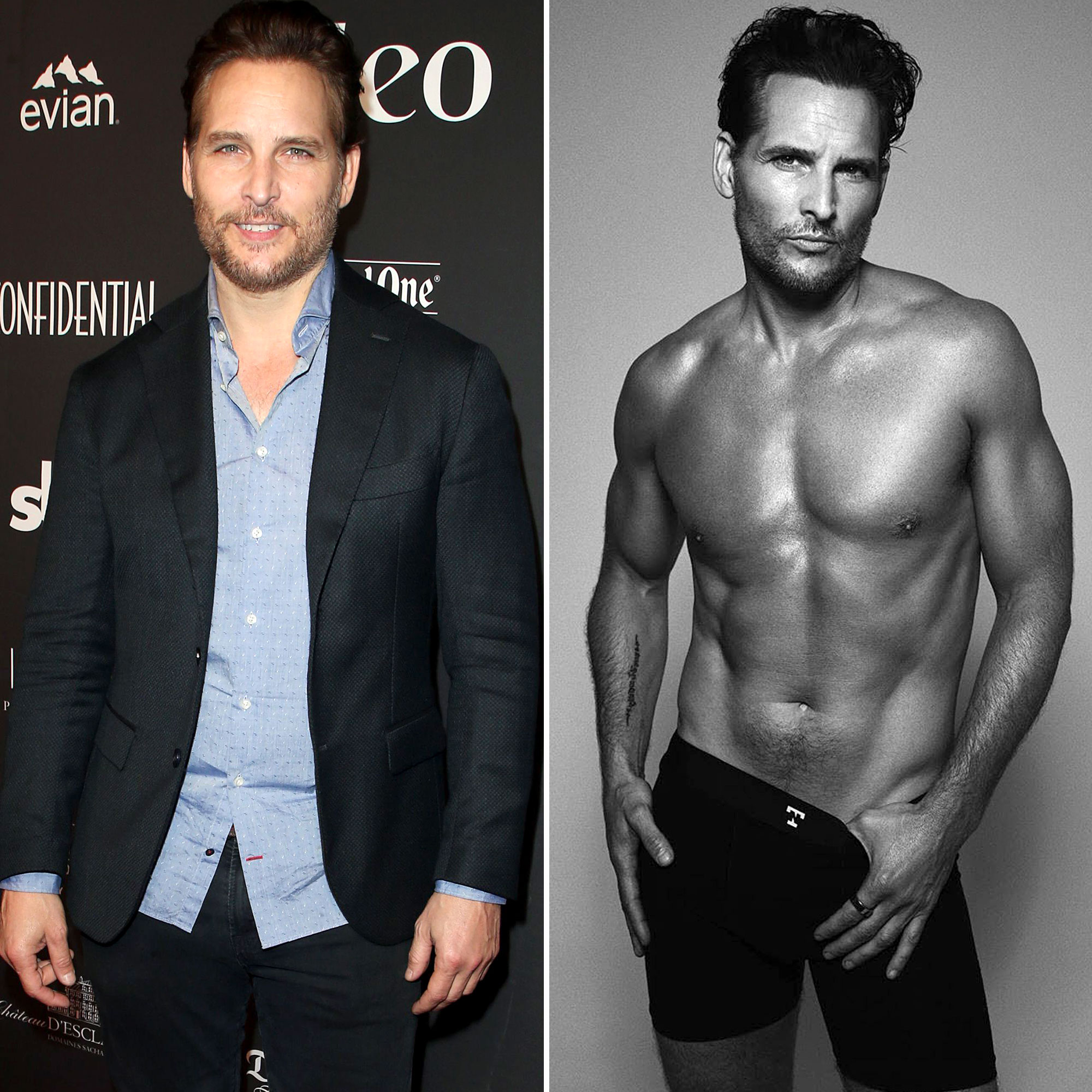 “I chose to meditate more, make better eating choices and work out harder,” Facinelli explained. “I became more invested in my health.”

In coordination with his healthier lifestyle, Facinelli teamed up with Nic Tailor Underwear for their #NicTaylorNoPants campaign, which is in partnership with the Prostate Cancer Foundation.

“Prostate cancer hits home for me, as both my uncle and my father battled it,” the Nurse Jackie alum told Us. “It affects more than 14 million men worldwide and is treatable if it’s caught in time.”

The father of three — he shares daughters Luca, 23, Lola, 17, and Fiona, 13, with ex-wife Jennie Garth — noted that talking about prostate health “is a vulnerable topic,” but that shouldn’t stop people from discussing it.

To kick off Prostate Cancer Awareness Month in September, the Vanished star posted a sexy photo of himself, showing off his muscular body, via Instagram on Tuesday.

“Hope this got your attention…,” the actor wrote alongside the steamy snap. “Today I’m launching the #NicTailorNoPants campaign in partnership with @prostatecancerfoundation sponsored by Nic Tailor Underwear to get men talking about their prostate health.”

Facinelli outlined the mission of his post and partnership and asked any man reading his message to “to help spread awareness” by posting a selfie in their underwear or bathing suit. In addition to sharing a photo, the actor told his followers to tag three other men.

“Have fun with it and make it your own. Post your pantless zoom attire, or your Summer Swimsuit, or Risky Business it with a button down and tighty whities,” he continued. “I know it’s a vulnerable ask… but it’s a vulnerable conversation and we need to get it started.”

The S.W.A.T. alum then gave his female fans a shout-out, asking them to “encourage your men to do it. and to get screened.”

Celebrities Who Swear by Meditation

Ahead of his physical transformation and prostate cancer mission, Us confirmed in January that Facinelli got engaged to Lily Anne Harrison.

“Peter and Lily got engaged over the holiday during a romantic getaway to Mexico,” Facinelli’s rep told Us in a statement at the time. “Both are beyond elated and are very much looking forward to all that the New Year will bring.”