Starting her second trimester! Jade Roper detailed her pregnancy symptoms ahead of her third child’s arrival.

“I’m like 13 and a half [weeks] right now,” the Bachelor in Paradise alum, 33, said on the Monday, June 1, episode of her “Mommies Tell All” podcast. “I’m just getting into [my second trimester], and I’m finally feeling some relief. I’m still sick, but it’s not even near what it was. I was so, so, so nauseous and vomiting and the fatigue and the brain fog. It’s so rough.”

The Colorado native is struggling since she and her husband, Tanner Tolbert, and their two kids, Emerson, 2, and Brooks, 10 months, are “confined” in their homes. 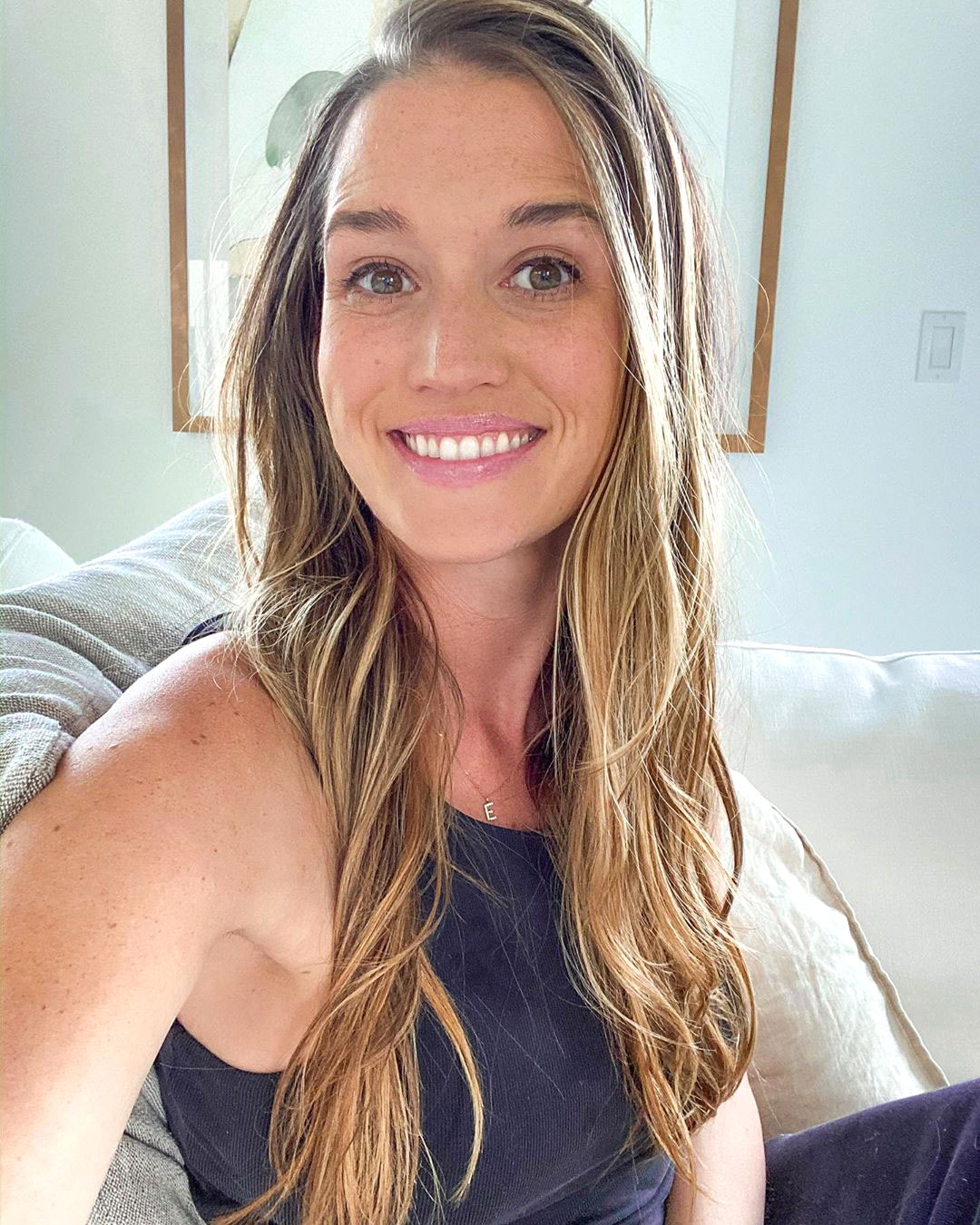 “I’m taking care of two kids and a husband who feels lost,” the Naturally Jade Cosmetics creator explained. “It’s just been so much, but Brooks is finally sleeping through the night so bless his heart. … At least I’ve been able to go to bed when the kids go to bed and I’ve been able to get sleep, which has been huge because my nausea gets worse at night.”

Roper and the Bachelorette alum, also 33, announced last month that they are expecting baby No. 3.

“HERE WE GROW AGAIN!” the Bachelor alum captioned her reveal. “It feels so good to be able to finally talk about this pregnancy! If you noticed I haven’t been on social media much the past couple of months, it’s because I was dealing with terrible nausea and fatigue, on top of taking care of two kiddos during a pandemic. Although this time has its uncertainties, we are so thankful and excited for this baby. I truly believe babies being born during this time are here for a special reason, to be light workers. We are beyond happy to love another baby, to give Emmy and Brooks another sibling and to have our children be so close!” 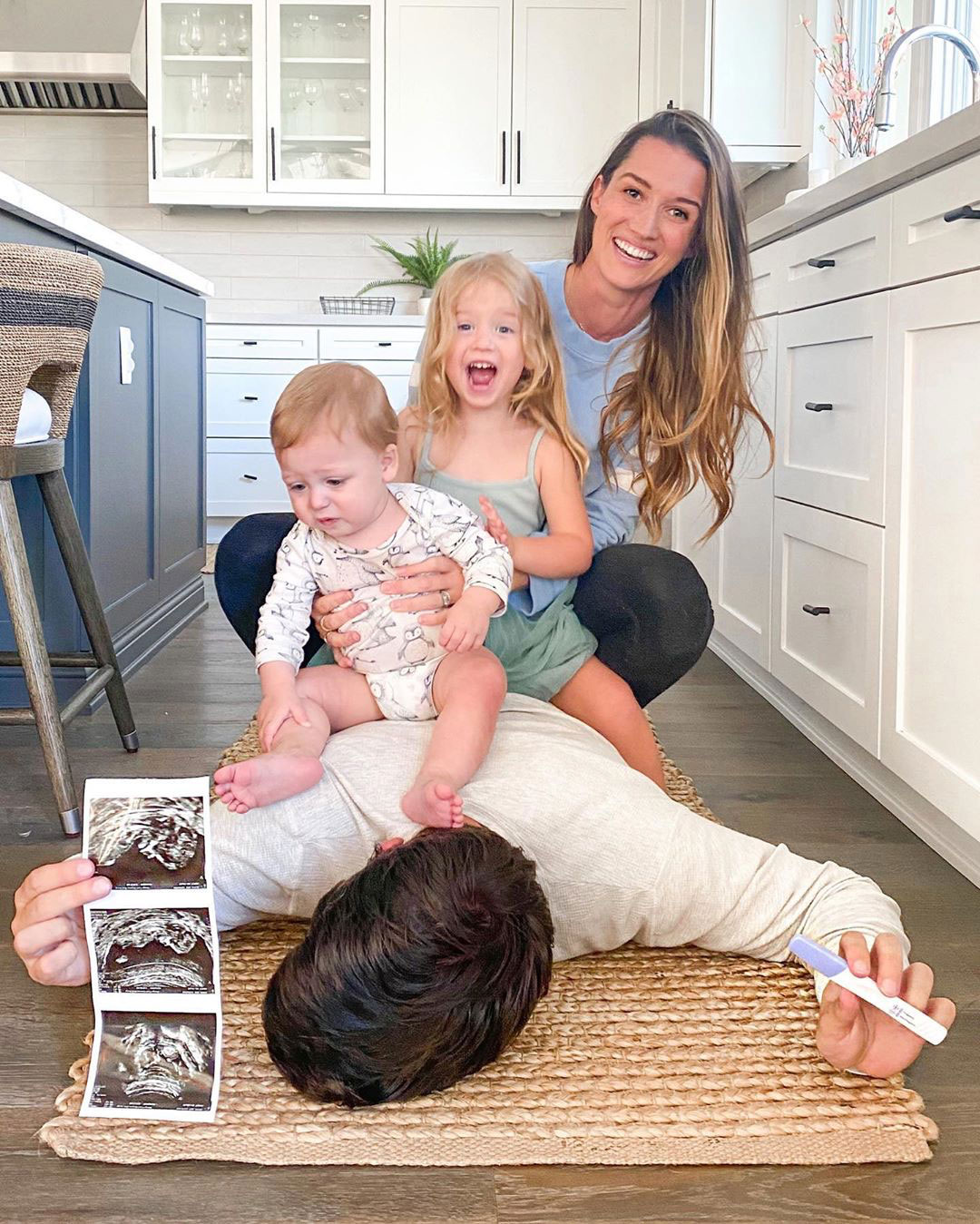 The former ABC personalities, who wed in 2016, did not “plan” this pregnancy, Tolbert revealed later that same month. “Very much an accident and very much a surprise when Jade told me,” he said on his wife’s Instagram Story.