Here comes the parenting police! Shay Mitchell announced her daughter’s birth on October 20 and is already defending her parenting skills. 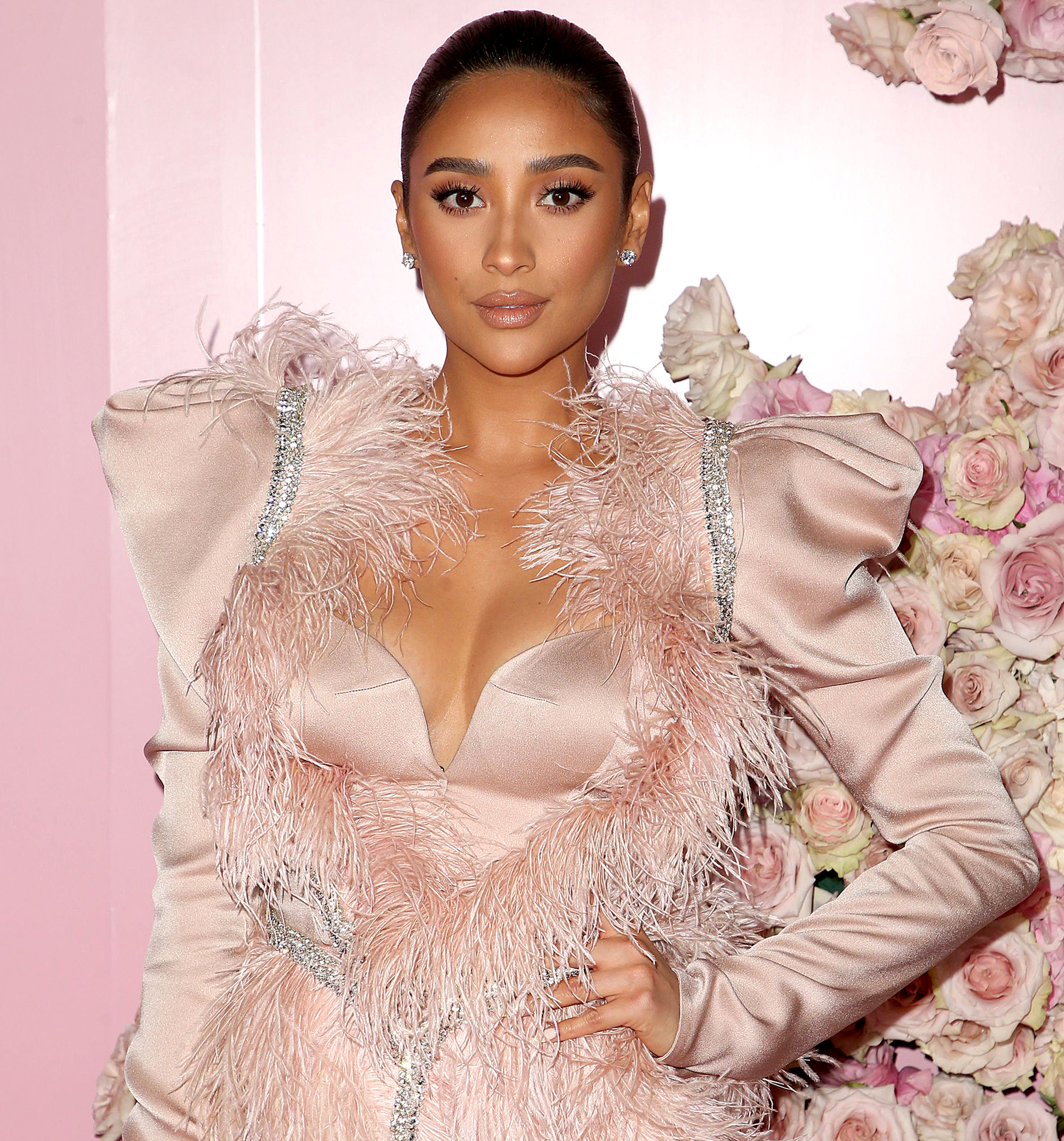 “I haven’t been really checking my comments that often, but apparently people are really upset that I left three days after having a kid to go out and party,” the Pretty Little Liars alum, 32, said on her Tuesday, October 29, Instagram Story. “It wasn’t three days and she was with [my dog] Angel, so…”

In the footage, the actress scrolled through negative comments, reading, “Wait. So you literally just had her and you’re more worried about clubbing with Drake? Wooow,” and, “Mother of the year award right here!!!! As if you seriously could leave your baby to go party?!!! I hope the child’s aid look into this and your abilities to be a good parent cause damn!!! Lacking some serious skills there sweety! #selfish.” 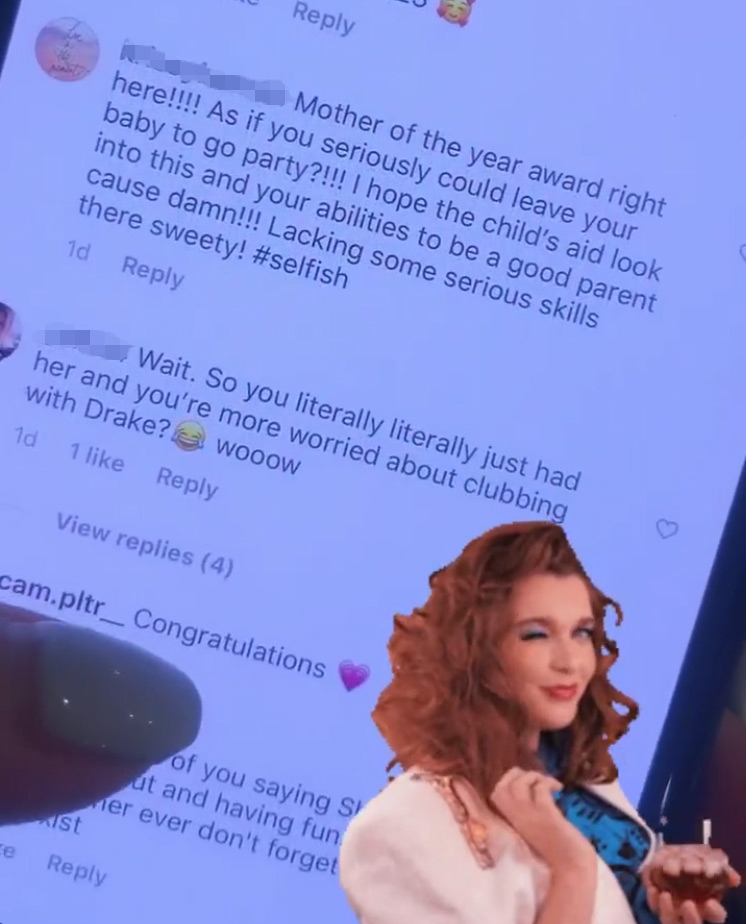 The Bliss author responded to one of the haters, who called her “disgusting” for attending Drake’s 33rd birthday party “only days after her birth” on October 23. “Days?” Mitchell replied. “Lol honey, just because I posted on that day doesn’t mean she was born on that day.”

She and her boyfriend, Matte Babel, had “so much fun” celebrating the rapper’s birthday, a source told Us Weekly exclusively at the time. “Shay looked absolutely amazing, definitely not like she had just given birth,” the insider said. “She was dancing and living her best life.”

The Beís Travel creator posted a video from the bash to her Instagram Story last week, captioned, “Parents.”

This footage came three days after Mitchell shared her 33-hour labor and delivery on her YouTube show, Almost Ready. “Oh, it’s so crazy,” the Dollface star said the moment she held her infant in her arms for the first time.

She and Babel, 39, announced in June that they were expecting their first child after suffering a miscarriage in 2018. Mitchell told Us exclusively the following month how the music journalist was doting on her.

“[He gives] massages,” she said. “Not very long ones, but I’ll take them when I can get them. He’s … supporting my wants to continue working throughout this whole process, so that’s always good.”