Babies on the brain! Lauren Burnham and Arie Luyendyk Jr. welcomed their daughter, Alessi, in May, and are already thinking about their plans for baby No. 2. 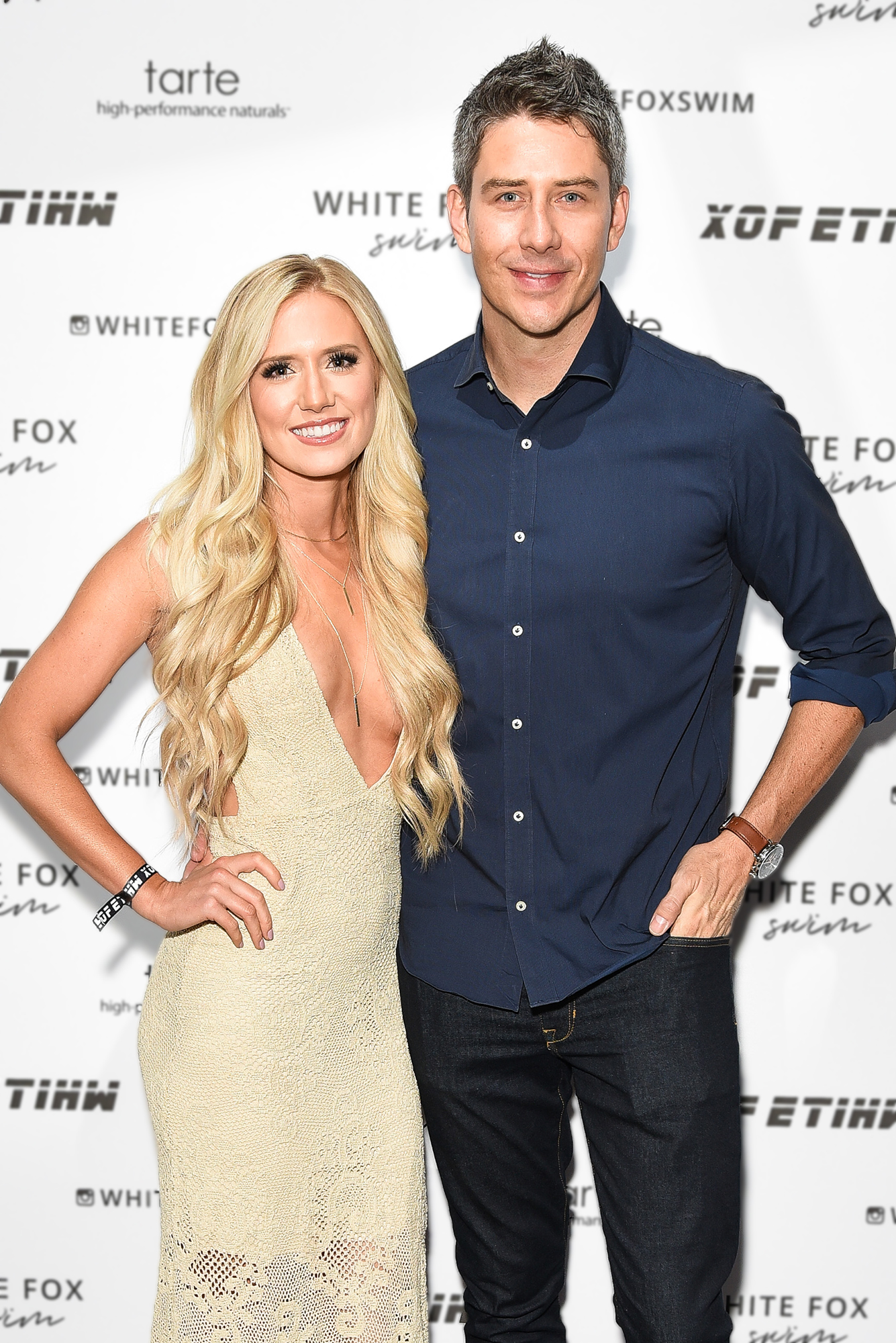 “It’s definitely a difficult time to even think about having another baby, but we love her so much that we absolutely want to have another sibling for her soon,” the new mom, 27, told Us Weekly exclusively in this week’s issue. “Well, not soon, but we’re thinking maybe like when she’s 2. We kind of want them spread out a little bit. I just feel bad bringing another baby into the house before that because I want to spend time with her. We want her to be able to talk and understand what we’re saying first.”

The Bachelor alum said that she and her husband, 37, have agreed on “around three” children total.

After giving birth to her baby girl, the Virginia native struggled to breast-feed Alessi. “It looks so easy, so that’s kind of what I expected going in,” Burnham admitted to Us. “But it was definitely not that way. … No one told me that if you’re a first-time mom, sometimes your milk doesn’t come in right away. So I had to supplement her with formula and I was really upset about that.”

She added, “I didn’t give up on it, and I went to a lactation specialist when I was dealing with painful engorgement issues. She helped teach my baby how to latch properly and after that, everything’s been great. I’ve been using the Willow pump which has really helped.”

Us broke the news in November 2018 that the ABC personalities were expecting their first child. The couple tied the knot in January and welcomed Alessi five months later. 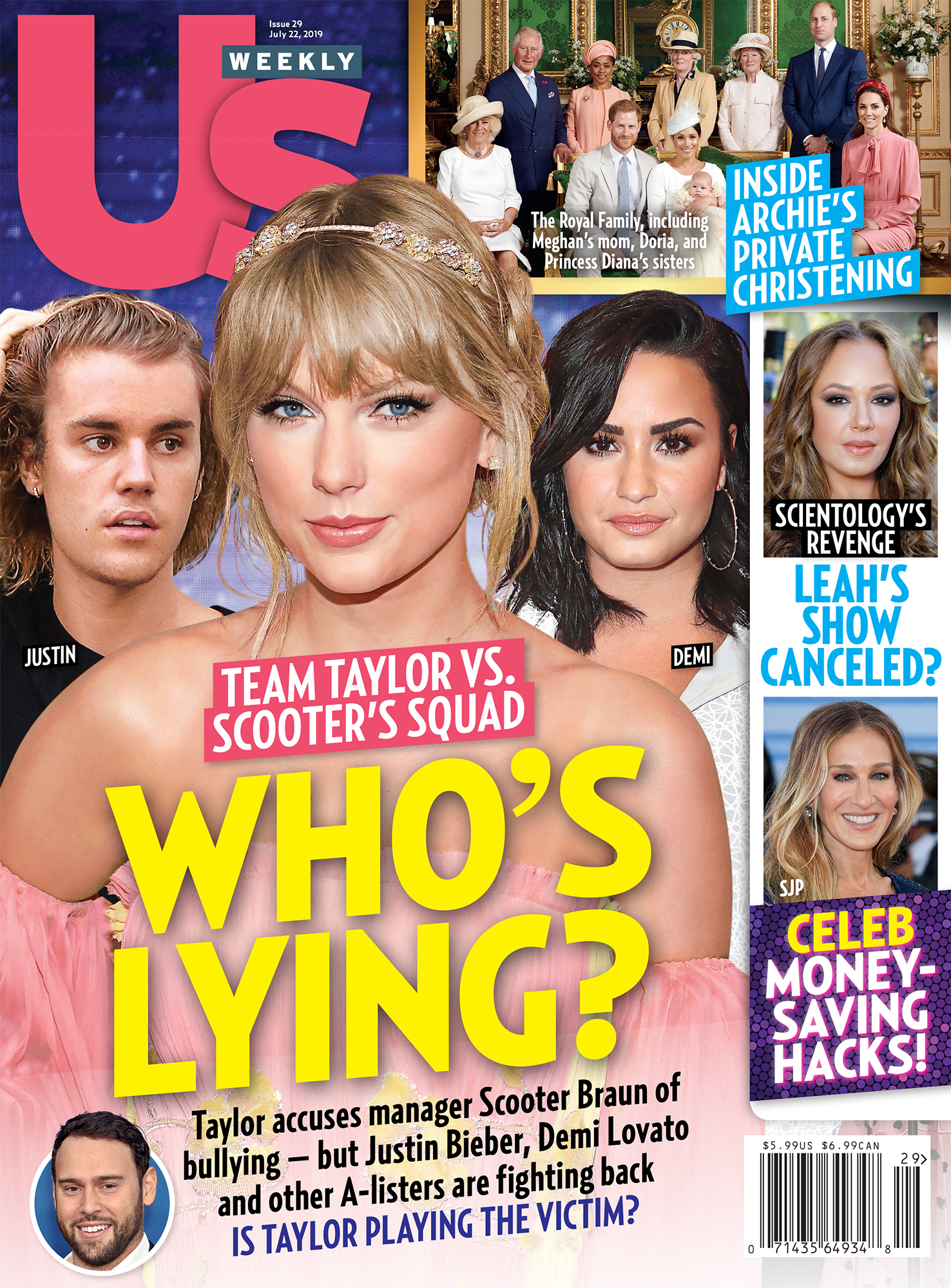 For more about Lauren and Arie’s parenting journey, watch the video above and check out this week’s issue of Us Weekly, on newsstands now!

With reporting by Ingrid Meilan