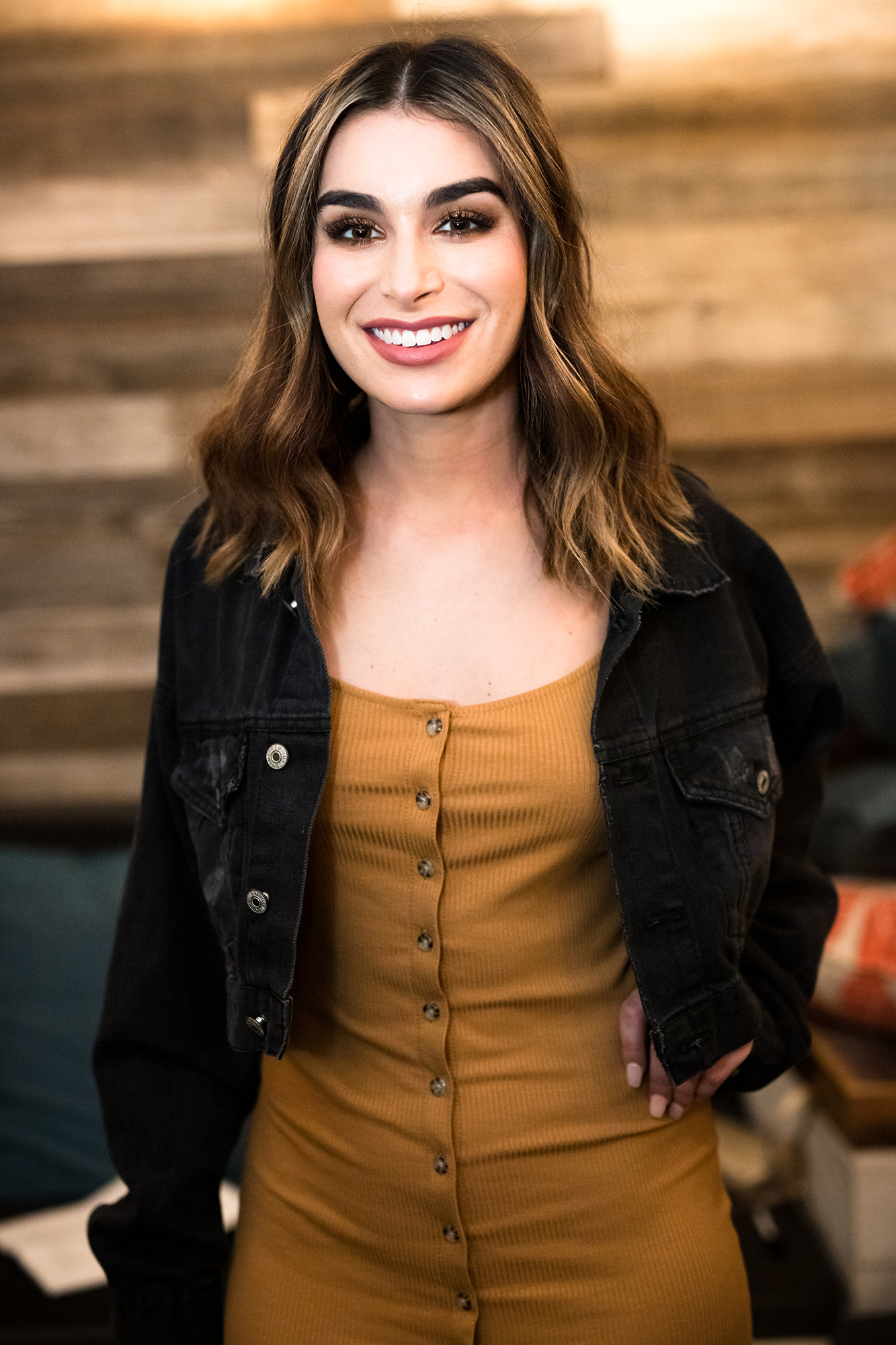 “It’s really a horrifying thought when I, like, really think about it,” the Bachelor in Paradise alum, 31, told Us at a live taping of “The Viall Files” podcast at M.i.’s Westside Comedy Theater in Santa Monica on Sunday, March 31. “I just get scared about my body. Not about the appearance, but, like, how it’s gonna feel.”

The reality star added: “I’m, like, not even concerned about the giving birth part anymore. I’m concerned about, like, the expansion. … I, like, feel weak if I go four hours without a carb.”

That’s why the Bachelor alum and her fiancé, Jared Haibon, aren’t aiming to conceive right after their August 2019 wedding.

“Not on the honeymoon, no,” Iaconetti told Us. “I would like a good six months to just enjoy married life.”

Haibon, 30, added: “We want to be married for a little while. We’re thinking mid-2020, maybe start thinking about popping out a little.”

When they do begin growing their family, though, the ABC personalities want more than one child.

“It’s really about the gender,” Iaconetti told Us in February. “Because I want a boy to have another brother or a girl to have a sister. But I also need to have a girl. … I think that when you do the math, it equals out to three.”

The journalist and the Bachelorette alum got engaged in June 2018 while filming the fifth season of Bachelor in Paradise on a beach in Mexico.

After he popped the question, she told Us, “I just keep saying that the timeline I have given him is that, like, I need to be 33 when we start trying to have kids. So it’s gotta happen before then.”