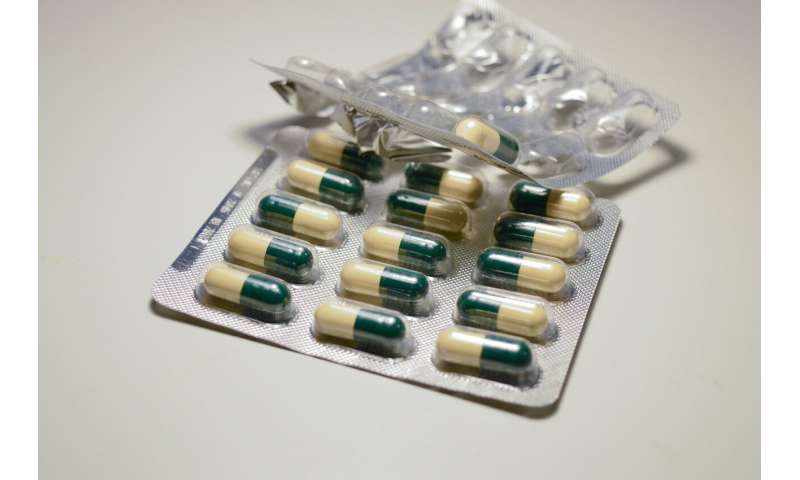 An educational intervention aimed at rural Chinese primary care doctors reduced antibiotic prescriptions for childhood upper respiratory tract infections (URTIs) by 36%, even a year after the intervention ended, according to a study published this week in PLOS Medicine by Xiaolin Wei from Dalla Lana School of Public Health of the University of Toronto in Canada, Qiang Sun from School of Health Care Management of the Shandong University in China, and colleagues.

In low- and middle-income countries such as China, antibiotics are often prescribed inappropriately to children in primary care for URTIs such as common colds. The new intervention trained rural doctors in the appropriate prescribing of antibiotics, helped these doctors review their own and their colleagues’ prescribing practices, and provided education on how to better explain antibiotic prescribing to their patients and patients’ caregivers. A randomized trial of the intervention was previously conducted in 25 primary care facilities across two counties in rural China. In the new study, follow-up data were obtained from 14 of those facilities at 12 months after the trial’s conclusion.

In intervention facilities, the antibiotic prescription rates (APR) for children aged 2 to 14 years with URTI and no illness requiring antibiotics were 84% at baseline, 37% at 6 months (the trial’s completion), and 54% at 18 months and, in control facilities, the rates were 76%, 77%, and 75%, respectively. After adjusting for patient and prescribing doctor covariates, the difference at 6 months represented a difference in the APR of ?49 percentage points (pp) (95% CI ?63 to ?35; P < 0.0001) attributable to the intervention, and at 18-months, a difference of ?36 pp (95% CI ?55 to ?17; P < 0.0001). Compared to the 6-month intervention-control difference, the difference at 18 months represented no statistically significant change: 13 pp (95% CI ?7 to 33; P = 0.21). Factors important to maintaining these reductions, according to the results of in-depth interviews with doctors, included improved knowledge and communication skills and focused prescription review meetings.