EUR 165 million in public and private R&D grants for the discovery and development of a drug that generates millions in revenue per patient (!) for a pharmaceutical company. Numerous public research grants were also identified for the development of two other high-priced drugs. This was possible thanks to a search strategy developed by LBI-HTA, intending to create more transparency about the societal value of public investments in the health care system and therefore supports the demand for a “public return on public investment.”

Newly developed drugs are increasingly becoming extremely expensive. This poses new challenges for healthcare systems. The OECD has been addressing this problem for some time, as it restricts “access to medicines.” In May of this year, the World Health Organization WHO adopted a resolution calling for greater transparency in the pricing of medicines. The Ludwig Boltzmann Institute for Health Technology Assessment (LBI-HTA) in Vienna has now developed methods precisely for this purpose. They allow the identification of public and philanthropic funds that contribute to the discovery and development of an approved drug.

“For the time being, we have piloted our method on three drugs and have been able to prove that all three drugs have received grants to the value of millions of Euros in several digits” says Priv. Doz. Dr. phil. Claudia Wild, head of the LBI-HTA, representing the quintessence of the study. “These funds were provided at different stages of discovery and development of the drug by public or philanthropic sources. All three drugs are sold by pharmaceutical companies. “The three compounds studied are: Nusinersen (against spinal cord atrophy, a rare neuromuscular disorder), Cerliponase alfa (to treat a hereditary disease in children that leads to progressive brain damage) and Burosumab (against a genetic disease in children that can lead to weak bones and lifelong physical disabilities). All three drugs are therapies against rare diseases in children.

“High R&D costs are often cited by manufacturers as a reason for the high costs of their drugs, therefore transparency about public research funding contributions should be very important. However, this is precisely not the case,” explains Dr. Wild. In fact, basic research—publicly and philanthropically financed—often provides the discovery or brilliant idea that later finds application in a drug—and at the same time is associated with a high degree of uncertainty regarding results and high expenditure of resources.

The LBI-HTA sought to shed light on the question of public funding and contribute to creating transparency around this issue. . “In fact, we had to develop our own search methodology in order to assemble puzzle pieces of information from numerous public sources, which in the end resulted in enormous sums of funding,” stresses Dr. Wild. The search strategy is structured in three stages:

However, even with this structured method and despite a high level of commitment, the picture of funding in the development of the three drugs remained incomplete. For instance, although more than 20 publicly or philanthropically financed projects were found for the discovery and development of Cerliponase alfa, the exact funding amounts were often not available. Nevertheless, we could estimate that EUR 31 million in funding had been allocated to projects that directly served product development alone. The picture was similar with Burosumab: numerous public and some philanthropic projects supported the discovery and development of the drug, but only funding amounts totaling EUR 26 million could be quantified.

There were several difficulties in the analysis. The biggest challenge was in distinguishing between basic research (which can aid an entire product class as well as knowledge about the disease itself) and research for the development of a specific product. 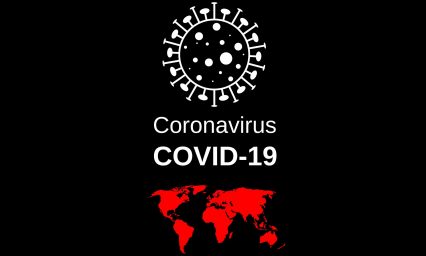 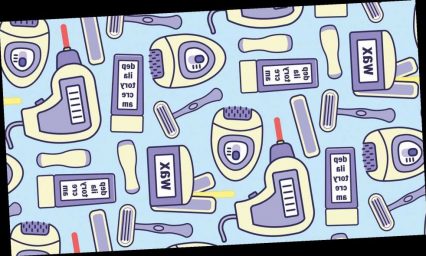 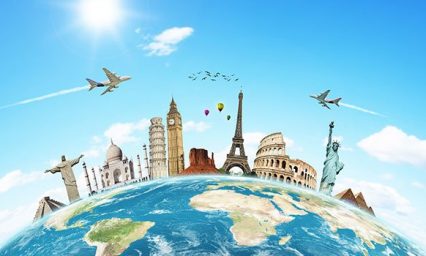 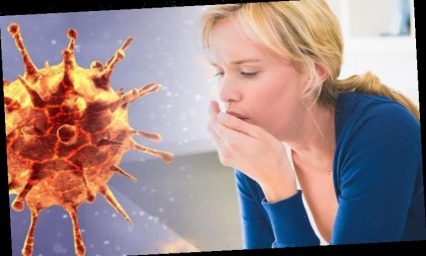