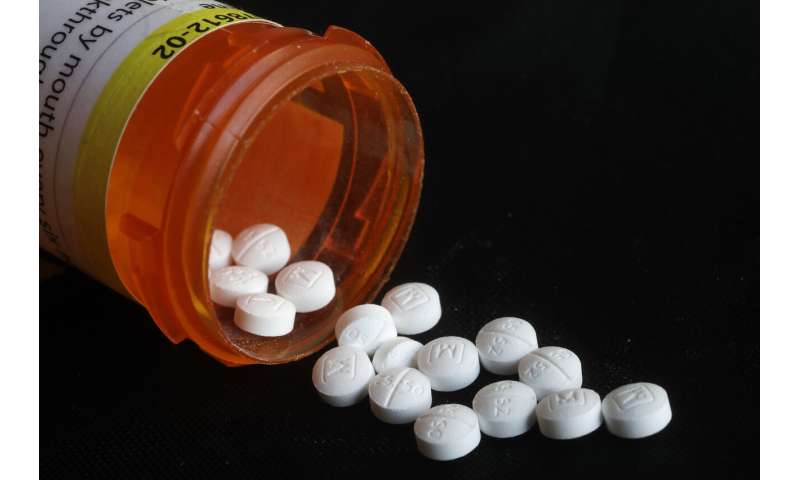 The U.S. Department of Health and Human Services instead urged doctors to share such decisions with patients. The agency published steps for doctors in a six-page guide and an editorial in the Journal of the American Medical Association.

In the 1990s, overprescribing started the first wave of the nation’s overdose crisis. Opioids—previously used mostly for patients with cancer, at the end of their lives or with pain after surgery—began to be prescribed for long-term pain such as backaches. Drug companies promoted that use, even as evidence grew of addiction and overdose.

Later, insurers and hospitals misinterpreted cautions about opioids in ways that harmed some patients. Some turned to street drugs such as heroin or fentanyl after doctors stopped prescribing.

In April, the Food and Drug Administration added new label advice to drugs such as OxyContin, Vicodin and dozens of generic pills after reports of suicide and other serious harm in patients who were physically dependent on opioids suddenly having the medicine stopped or their dose rapidly decreased.